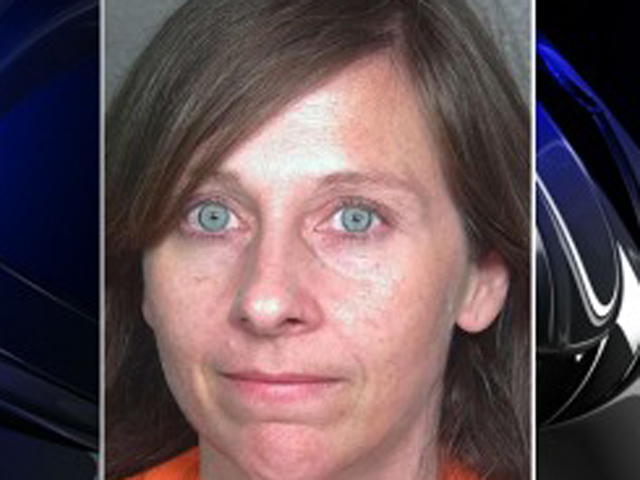 (CBS/KCNC/AP) GREELEY, Colo. - Police say a Colorado school teacher has admitted having a child with a student and is facing sexual assault charges.

Spanish teacher Rhonda Eisenberg was booked into the Weld County jail Tuesday afternoon after police said she admitted to having a sexual relationship with a 17-year-old student while he lived with her in 2010.

An official said it appears the family left Colorado but the student wanted to stay so he could graduate from Northridge High School in Greeley, about 55 miles north of Denver, the station reports.

CBS Denver reports that during a court appearance Wednesday, the 44-year-old Eisenberg told a judge she's not a bad person and just wants to go home and see her three children.