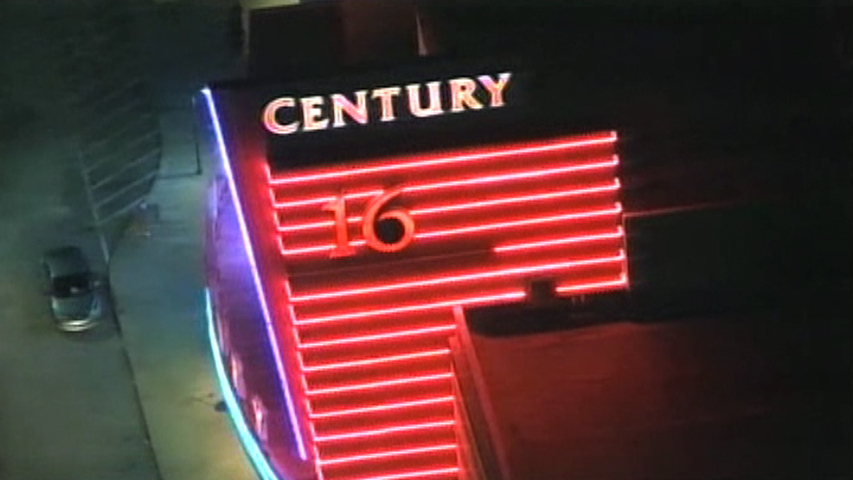 (CBS/AP) AURORA, Colo. - A chilling video apparently showing moviegoers fleeing the scene of Friday's movie theater shooting in Colorado that left at least 12 dead and dozens injured has surfaced online. The video, shot with a cell phone camera, appears to shows the exterior of the theater during the aftermath of the deadly attack. One man can be seen exiting the theater covered in what looks like blood.