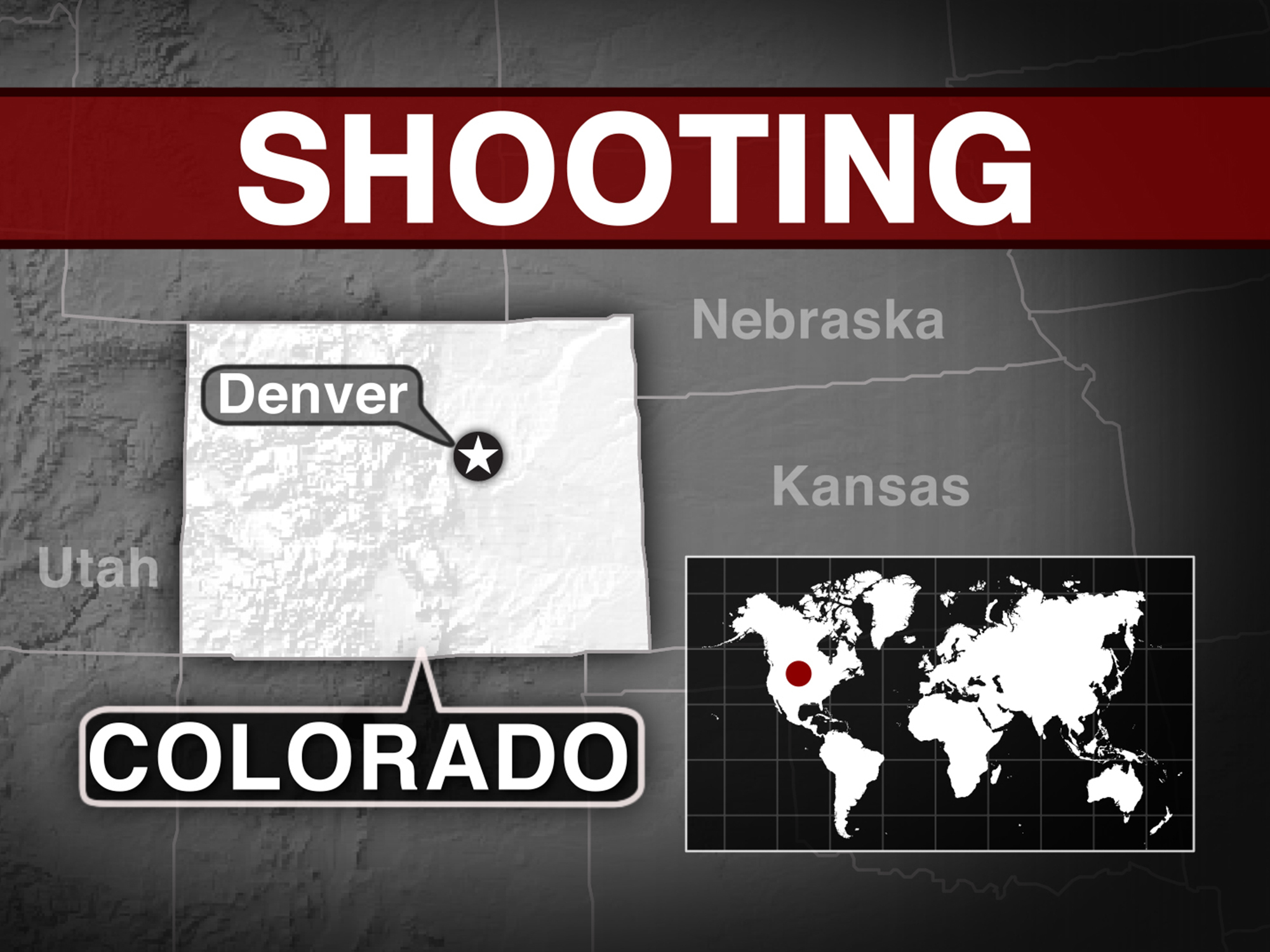 Officials said Holmes killed at least 12 people and injured dozens more when he fired into a crowded movie theater in a Denver suburb during a premiere of "The Dark Knight Rises." He was wearing a gas mask and set off an unknown gas in the theater.

Holmes is currently held in police custody, and the FBI said there is no indication that the shooting attack is tied to any terrorist groups.

The federal law enforcement officials spoke on condition of anonymity to discuss the ongoing investigation.