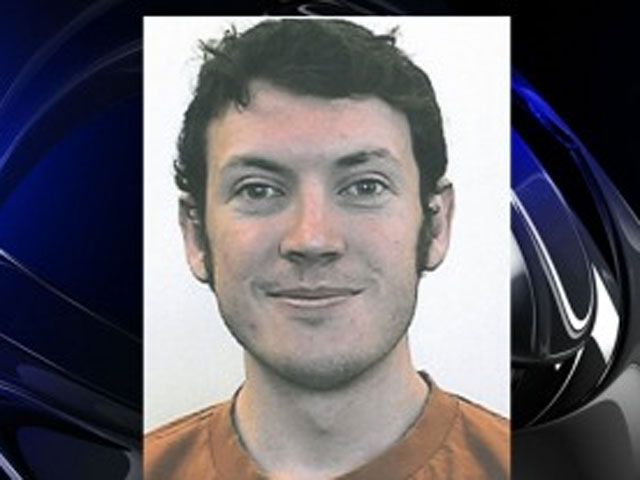 (CBS/AP) AURORA, Colo. - Police in Colorado say the suspect in one of the worst shootings in U.S. history is not cooperating with authorities.

Aurora Police Chief Dan Oates says 24-year-old James Holmes has "lawyered up" and is not talking.

Holmes was arrested Friday after a gunman opened fire during a midnight screening of "The Dark Knight Rises," killing 12 people and injuring 58. He has been appointed a public defender and is scheduled to make an initial court appearance on Monday.

Oates says it could take months to determine a motive and police are working with FBI behavioral analysts.

The police chief says Holmes had more than 50 commercial packages delivered to his home and school address during the past four months.