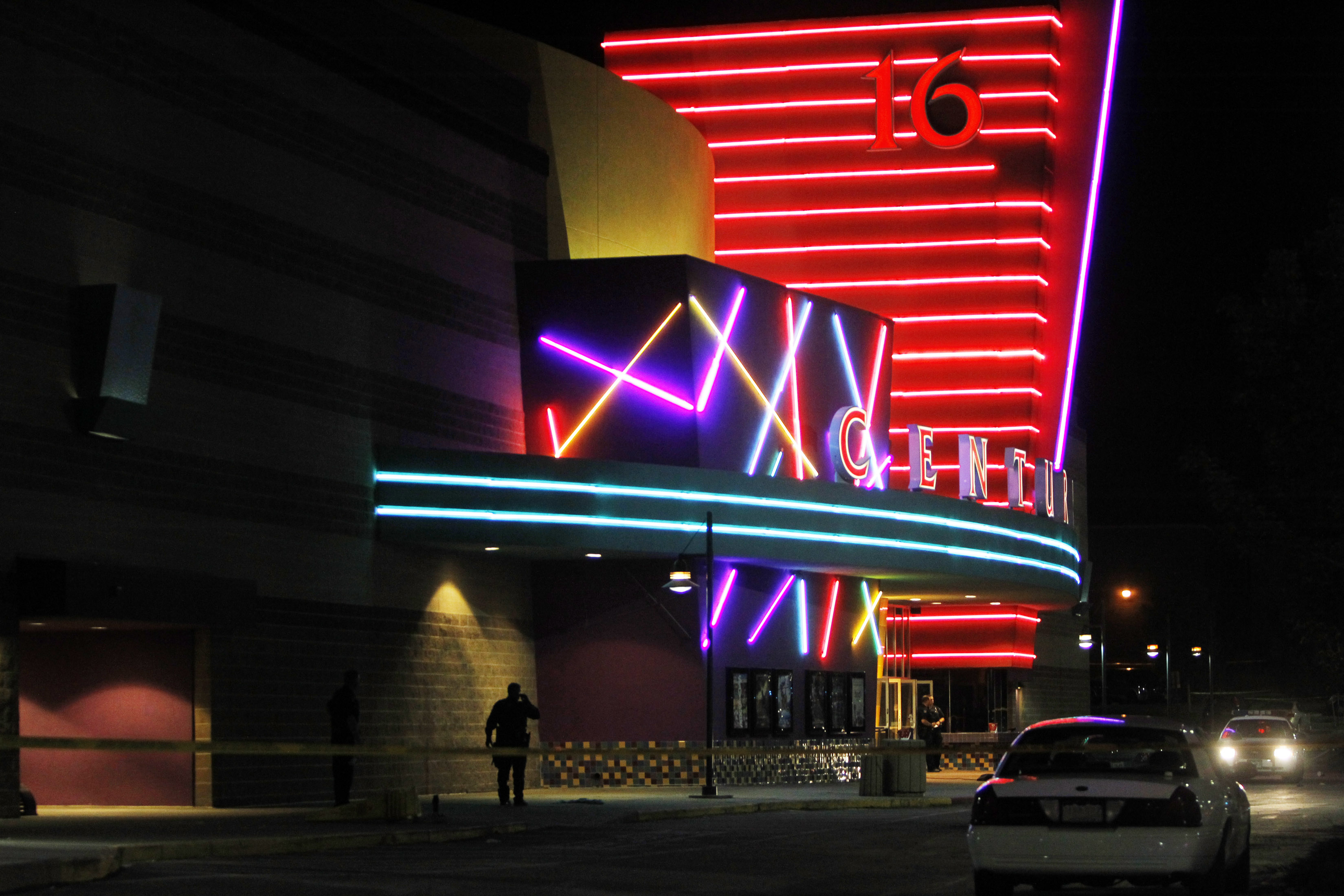 (CBS) So far, we know very little about James Holmes, the 24-year old former PhD student who is suspected of opening fire in a Colorado movie theater early Friday morning. But according to current criminal justice expert James Alan Fox, much of what has already come out about his alleged attack coincides with details about previous mass shootings such as those at Virginia Tech, Columbine High School, and Fort Hood.

"This was a well-planned execution," says Fox, a professor of criminology at Northeastern University. "Clearly the choice of location and time was not random."

Fox says that fact that the Friday's shooting took place during a midnight showing of the highly anticipated third film in Christopher Nolan's Batman series, "The Dark Knight Rises," allowed the shooter "the opportunity for celebrity and infamy."

Fox says that the profile of a typical mass shooter is someone who is "a loner and a loser."

"Typically these are people who have failed at most of their pursuits," says Fox, who writes a criminal justice blog for the Boston Globe. "They are socially and physically isolated."

The Associated Press reports that Holmes was in the process of withdrawing from a neuroscience PhD program at the University of Colorado - Denver. The university had said earlier that Holmes was a medical student.

Many mass shooters, including Seung-Hui Cho, who killed 32 people at Virginia Tech in 2007 or Dylan Klebold and Eric Harris, who killed 13 people in a 1999 shooting at Columbine High School, commit suicide after their sprees. It is yet unknown whether Holmes, who is expected in court later today, may have planned to take his own life.

According to the Associated Press, Holmes was taken into custody after police found him near a car with a gas mask, rifle and handgun inside. Aurora Police told the AP that Holmes mentioned "possible explosives in his residence," which prompted police to evacuate his apartment building. Police told CBS Denver that a search of the apartment has so far revealed booby traps and "buckets of ammunition."

Fox, who is the author of multiple books on violence, including "The Will to Kill: Making Sense of Senseless Murder," says although there were likely "warning signs" that Holmes may have been potentially dangerous, those signs are only clear in hindsight.

"They are yellow flags that only turn red when the blood is spilled," says Fox.