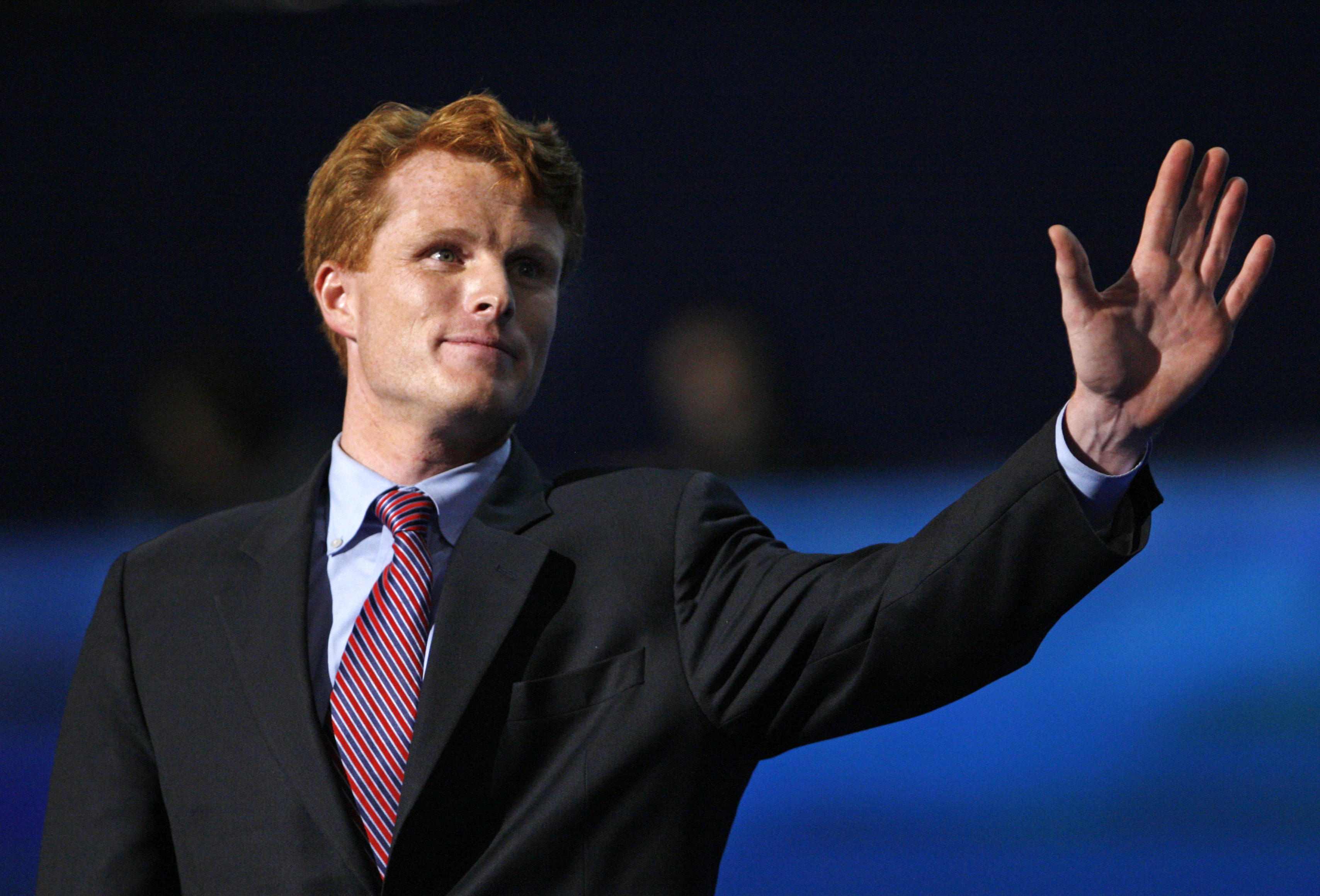 The similarities between Joe Kennedy III and Donald Trump are, in a sense, obvious. Both are white men, northeasterners, teetotalers. They are products of the Ivy League and great wealth. They joined their respective family trades – real estate for Trump, politics for Joe III.

The differences are obvious too, and more illuminating. Joe III is a liberal avatar of American institutions: the Kennedy family, Stanford, Harvard Law. Self-effacing in person, he recognizes how easy his path has been – he only briefly served as an assistant DA before taking a House seat -- and had, until now, chosen to mitigate charges of nepotism by playing the part of diligent backbencher. The Kennedys, for all their famous faults, have the saving grace that comes from being in on the joke; when President Kennedy appointed his younger brother attorney general, he quipped that he was just trying to give Bobby some experience before he started practicing law.

When they were on the rise, the Kennedys had little patience for norms. They were looking to build a dynasty, and were ruthless in the pursuit of that goal. While exhibiting the glamour of a great family, they were at heart arrivistes, and refused to adhere to patrician rules of political conduct.

But once in power, the Kennedys were interested not in tearing down establishment institutions, but in coopting and leading them. Their style of politics could be astonishingly vulgar – elections were rigged, brother replaced brother in the Senate without regard to appearances. However, when they stormed the castle, they kept the gates intact.

Trump, meanwhile, threatens constantly to burn everything down. He flirts with suppression of the press through the changing of libel laws. He insinuates a "deep state," our national security apparatus, conspires to take him down. He benefits from exacerbating mistrust in our institutions. He exploits the real and noticeable rot in our institutions – the media, the culture industry, the academy, the federal government. He feels the walls crumbling around him and looks to speed up the process.

The result is the great destabilization of the Trump era. Few, it seems, have a firm grasp on what is happening, let alone what might happen next. Everybody, regardless of their ideology, thinks they're losing. A realignment appears to be happening in our politics, but nobody can agree on what it looks like. "We all feel the fault lines of a fractured country," as Joe III put it in his stilted, awkward speech on Tuesday night.

A side effect of that realignment, at least in the short term, is that liberals are sounding more conservative in certain respects. They relentlessly defend the FBI, the CIA, the military. They rail against the threat posed by Russia. They look to Robert Mueller, a career national security bureaucrat, to save the country from Trump. They're even keen to ally with proponents of American military adventurism abroad, namely Trump's neoconservative critics like Bill Kristol.

There is, of course, an element of nostalgia in liberalism's newfound fondness for our institutions. Trump-era liberalism, with its emphasis on American global leadership and veneration of federal agencies and the mainstream press, would be easily recognizable to that first generation of Kennedys. And in that sense, it makes sense that Joe III would become a natural face of contemporary Democratic politics.

Tuesday night was an attempt to make Joe III a symbol of institutional resistance to Trump. To the question of whether the institutions are worth saving, and therefore capable of reform, Joe III's answer is an enthusiastic yes. He is, in a sense, already a symbol of how his own family has repaired itself from its reckless, impulsive, and selfish ways; he seems serious, he is sober. The message he sends is that his family, his party, and all the other institutions that nurtured him still have an innate and positive utility, an essential role to play. Where Trump says the rot must be amputated, Joe III promises that a strong dose of antibiotics is all that's needed.

Whether this message resonates among the Democratic rank-and-file is another story. While the liberal commentariat, Joe III's natural constituency, remains fixated on norms and the need to defend institutions, a newly ascendant left sees civility as a neoliberal plot to uphold the status quo. And whereas Joe III and his ilk see Trump as an aberration, the left sees him as a symptom of a decayed political order they wish to abolish and replace.

Robert Kennedy once said that he wished he had been born poor so he could have been a revolutionary. As his career advances, Joe III might harbor a similar desire, if only because his party is increasingly moving in a revolutionary direction.