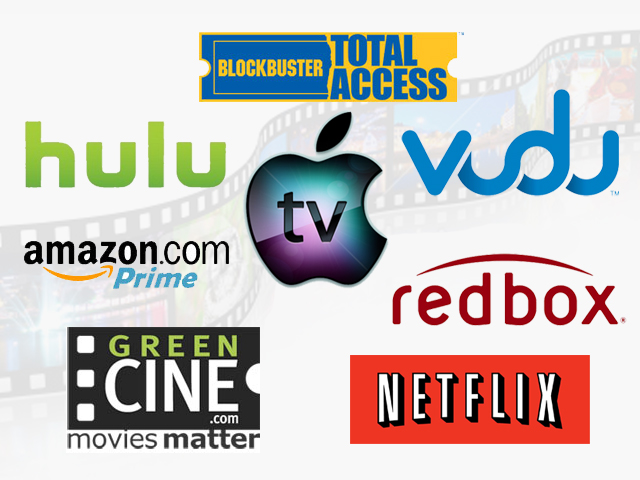 Thousands of customers vented their anger with "Dear Netflix" tweets. Check out a few here, here and here.

There were over 80,000 comments on Facebook alone, including this message from an angry follower: "Netflix stock down today...laugh out loud...poetic justice for a greedy company that turned its back on a loyal customer base."

To get a bigger share of the market, Wal-Mart announced it's offering many movies the same day they come out on DVD. Wal-Mart already offers 20,000 streaming movies through Vudu.com, which can be viewed on over 300 Internet-connected devices.

On "The Early Show," Jason Cochran, contributing editor for DealNews.com, said Netflix has ripped a page from the airline playbook.

"(They've) unbundled their services," he said. "It used to be you pay you pay $10, have streaming movies unlimited and also be sent DVDs. Now if you want them you have to pay for them separately. If you want to keep the old services you had, pay $16 a month, rather than $10, does not make people happy."

He added, "We're moving toward streaming movies in general. It costs a lot of money to send things out, the warehouse, pay for postage. And since we're moving toward streaming a lot of the companies need to have better libraries available. To do that, it takes money because you have to negotiate with the studios. Netflix is trying to position itself to where it is more of a streaming company in the future."

But if you're looking for other video options, Cochran discussed the following options:

Cochran said, "It costs more than Netflix, but you can get movies right away as soon as the DVDs are released. Netflix has a waiting period of almost a month."

GreenCine
Subscriptions starting at $9.95 per month

Cochran said, "It's essentially art house, classic movies. Because Netflix and Blockbuster tend to be a little more mainstream, a lot more Hollywood. So if you want something more obscure, you might look at GreenCine."

"Kiosks have downsides," Cochran said. "There's often a line, one person at a time can use them. It eliminates the ability to sit there and browse, which is one of the pleasures of a video store. (You see them) at drugstores and grocery stores."