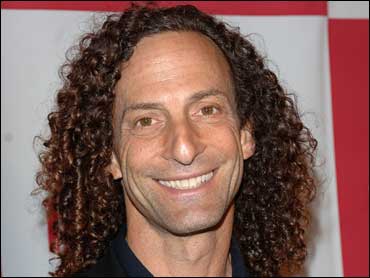 (Stephen Shugerman/Getty for InStyle)
Three weeks ago, the House decided to try something new: Offering callers placed on hold smooth jazz instead of the traditional patriotic tunes that had been played.

The change prompted an angry response from Rep. Fred Upton, a Michigan Republican. On Friday, Upton sent a letter to the Chief Administrative Officer complaining of the change and calling for a return to the old system.

"Callers routinely express their delight in listening to a few notes of Americana while briefly waiting for their call to go through," Upton wrote, as The Hill reports. "We should proudly embrace our nation's patriotic songs, not callously shun them for elevator music." He went on to complain that lawmakers had not been consulted about the change.

Amid complaints from Upton and some others, the CAO this week decided to revert to the old system. Callers placed on hold are now again subject to the strains of something like "America The Beautiful," as opposed to, say, Kenny G.

"It was a very earnest pilot program just to see what that's like," a CAO spokesman told the Hill. "But it's one of those things where if it's not broke, don't fix it, so if everyone's happy with the original music, then that's what we're going to go with."