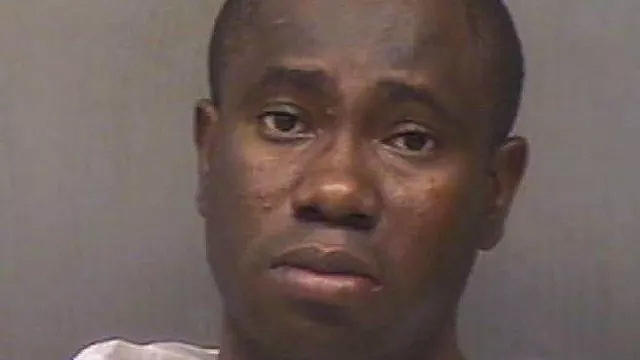 NEW LONDON, Conn.  - A Connecticut man charged with fatally stabbing his pregnant wife because he thought she was a voodoo priestess who planned to kill him was offered a plea deal by prosecutors.

Patrick Antoine, 41, of Norwich, was offered the deal Tuesday during an appearance in New London Superior Court, the Norwich Bulletin reported.

Antoine "would like to consider it," his public defender, Kevin Barrs, told the judge. He has until March 28.

Antoine faces up to 85 years in prison if convicted at trial of murder and arson, and another 25 years for assault leading to the termination of a pregnancy, the judge pointed out.

Antoine, a legal U.S. resident originally from Haiti, went to police in June 2016 and said he stabbed his wife, 37-year-old Margarette Mady, who was eight months pregnant with a child he believed was not his.

Antoine is also charged with setting fire to their apartment.

He told investigators Mady was a voodoo priestess who had cast harmful spells on him in the past, and had to told him "that he would be dead by July as a sacrifice prior to the child being born," police said.

Antoine was originally found incompetent to stand trial and spent several months in a state psychiatric facility before he was ruled competent in January 2017. He's now in jail on $2 million bond.

Barrs said if Antoine rejects the plea offer he may pursue an insanity defense at a trial.