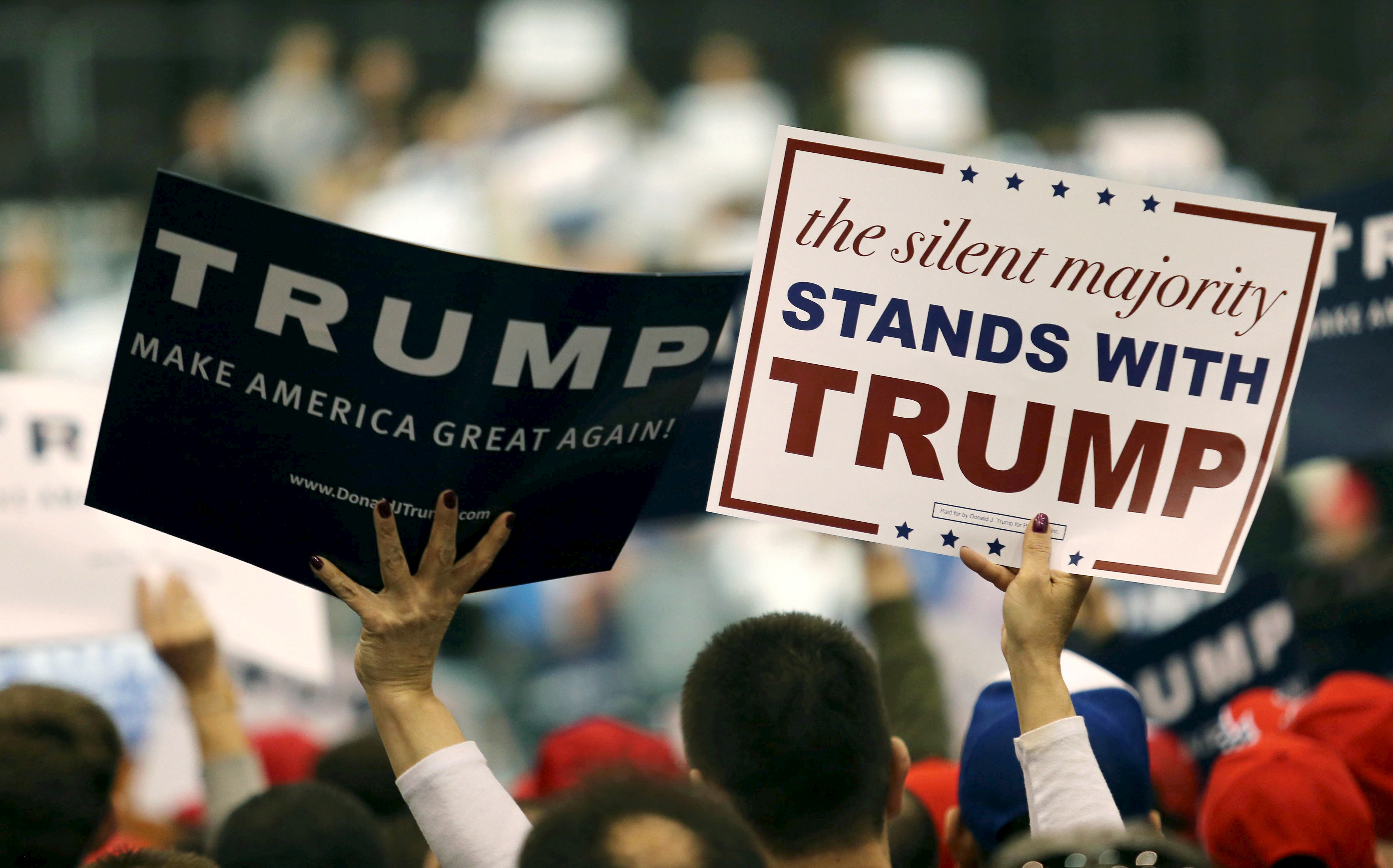 A group of conservative activists met Thursday morning to discuss how to stop Donald Trump from winning the GOP nomination.

The group is calling for a "unity ticket" that would unite the Republican Party, and Erickson suggested it could be successful even if it leads to a contested convention.

"We intend to keep our options open as to other avenues to oppose Donald Trump," he added. "Our multiple decades of work in the conservative movement for free markets, limited government, national defense, religious liberty, life, and marriage are about ideas, not necessarily parties."

Erickson participated in the meeting by phone because he has pneumonia, Politico reported. The private meeting took place at the Army and Navy Club in Washington, D.C. The group also discussed other ways to stop Trump and the idea of a third-party bid.

A contested convention, Erickson said, could unfold "without the threat of riots," which alludes to Trump's comments from earlier this week. He said there would be "riots" if he enters the Republican National Convention in July without the necessary 1,237 delegates to win the nomination, but doesn't automatically win with a majority.

But even as these discussions take place, there is a fear that it might be too late to block Trump. According to CBS News' latest count, Trump is leading with 671 delegates, Ted Cruz has 401 and John Kasich has 138.