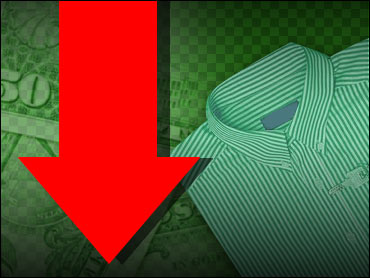 Consumer prices plunged by the largest amount in more than a half-century in November as gasoline prices fell by a record amount.

The decline was better than the 0.4 percent drop that analysts had been expecting. Outside of the volatile food and energy categories, prices were up 0.2 percent, a modest gain that should help relieve fears that this year's surge in energy costs could evolve into more widespread inflation problems.

In other economic news, the number of people who have lost jobs because of the string of devastating Gulf Coast hurricanes climbed to 602,200 last week. That gain reflected a rise of 1,500 jobless applications linked to Katrina and Rita and an additional 1,000 claims linked to Wilma, which hit Florida in October.

Overall, the number filing new claims for unemployment benefits totaled 329,000 last week, compared to 328,000 the week before. Analysts said that even with the slight rise of 1,000 in overall claims, they remained at a level consistent with strong employment growth.

The huge 0.6 percent fall in consumer prices last month followed a small 0.2 percent October increase which had come after a 1.2 percent surge in September, which had been the biggest monthly gain in a quarter-century.

The huge swings in inflation reflected the surge in energy prices related to widespread production shutdowns along the Gulf Coast after the hurricanes hit.

In early September, the nationwide price for gasoline briefly hit a record high above $3 per gallon. But since that time pump prices have been falling, including an additional decline of around 42 cents in November.

That decline pushed gasoline prices down by a record 16 percent in the CPI report, a drop that had followed a 4.5 percent decline in October.

Overall, energy prices were down a record 8 percent, reflecting not only the fall in gasoline but also declines of 6.1 percent for home heating oil and 0.5 percent for natural gas. Those drops still left prices higher than a year ago and homeowners will feel the pinch when they pay heating bills this winter.

Food costs were up 0.3 percent in November, with the price of beef, pork and poultry all up. Fresh fruit prices also rose by the cost of vegetables dropped.

Through the first 11 months of this year, inflation at the consumer level has been rising at an annual rate of 3.8 percent, compared to an increase for all of 2004 of 3.3 percent. The slight acceleration in overall inflation reflected faster increases in energy prices, which are up at an annual rate of 21.7 percent so far this year compared to a rise of 16.6 percent for all of 2004.

Excluding food and energy, prices this year are up 2.1 percent, a well-behaved performance which was a slight improvement over the 2.2 percent rise in so-called core prices last year.

On Tuesday, the Federal Reserve nudged interest rates by a quarter-point for the 13th time and signaled a possible end to the string of rate hikes imposed with the hope of ensuring that inflation did not get out of control.

The Fed noted in its statement that "core inflation has stayed relatively low in recent months and longer-term inflation expectations remain well contained."

The good performance of core inflation has allowed the Fed to stick to its gradual rate increases rather than being forced to move to faster rate hikes that could slam the brakes on economic growth.

More than half of the 0.2 percent increase in core inflation last month was attributed to a 1.3 percent rise in the cost of hotel and motel rooms.

The price of new cars was down 0.1 percent while airline fares, which have been increasing sharply because of higher fuel costs, fell by 1.5 percent in November.

Medical care, a sector with some of the fastest increases in prices, showed a gain of 0.6 percent in November as prescription drug costs jumped by 0.7 percent. 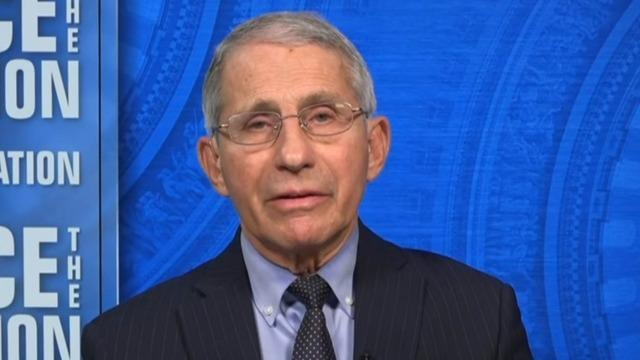