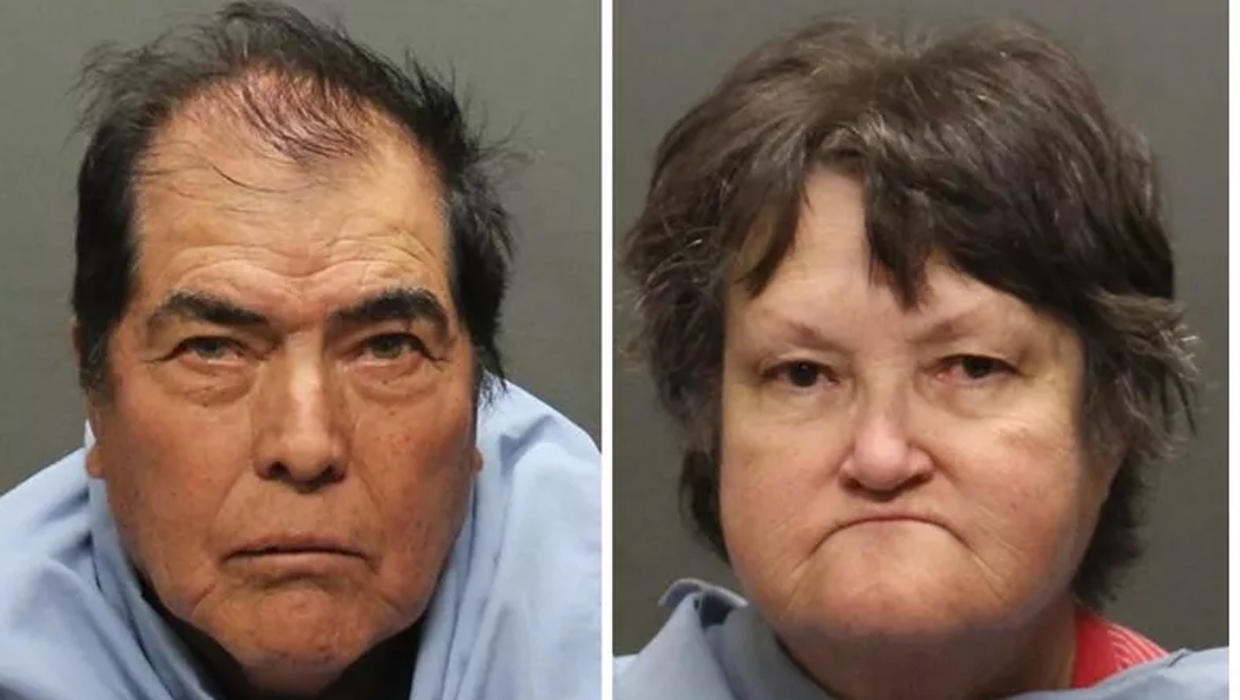 TUCSON, Ariz. -- A Tucson-area couple were arrested and jailed on suspicion of child abuse after authorities say four children were allegedly locked in separate rooms for up to 12 hours at a time with no access to food, water, lights or bathroom facilities.

No bail was immediately set for 69-year-old Benito Gutierrez or 64-year-old Carol Gutierrez and online court records didn't show either has an attorney who could comment on the allegations.

The separate bedrooms where the children were allegedly confined on a regular basis were locked from the outside, the Pima County Sheriff's Department told CBS affiliate KOLD. The children are between 6 and 12, the station reports.

One of the rooms had a bucket, which the sheriff's department said was used as a toilet.

The Sheriff's Department says deputies went to the home Saturday in response to a 911 call from a store clerk after a boy who was able to escape asked to use the store's phone.

The department says the boy had left the home through a bedroom window was in a disheveled condition.

The children were immediately removed from the home.