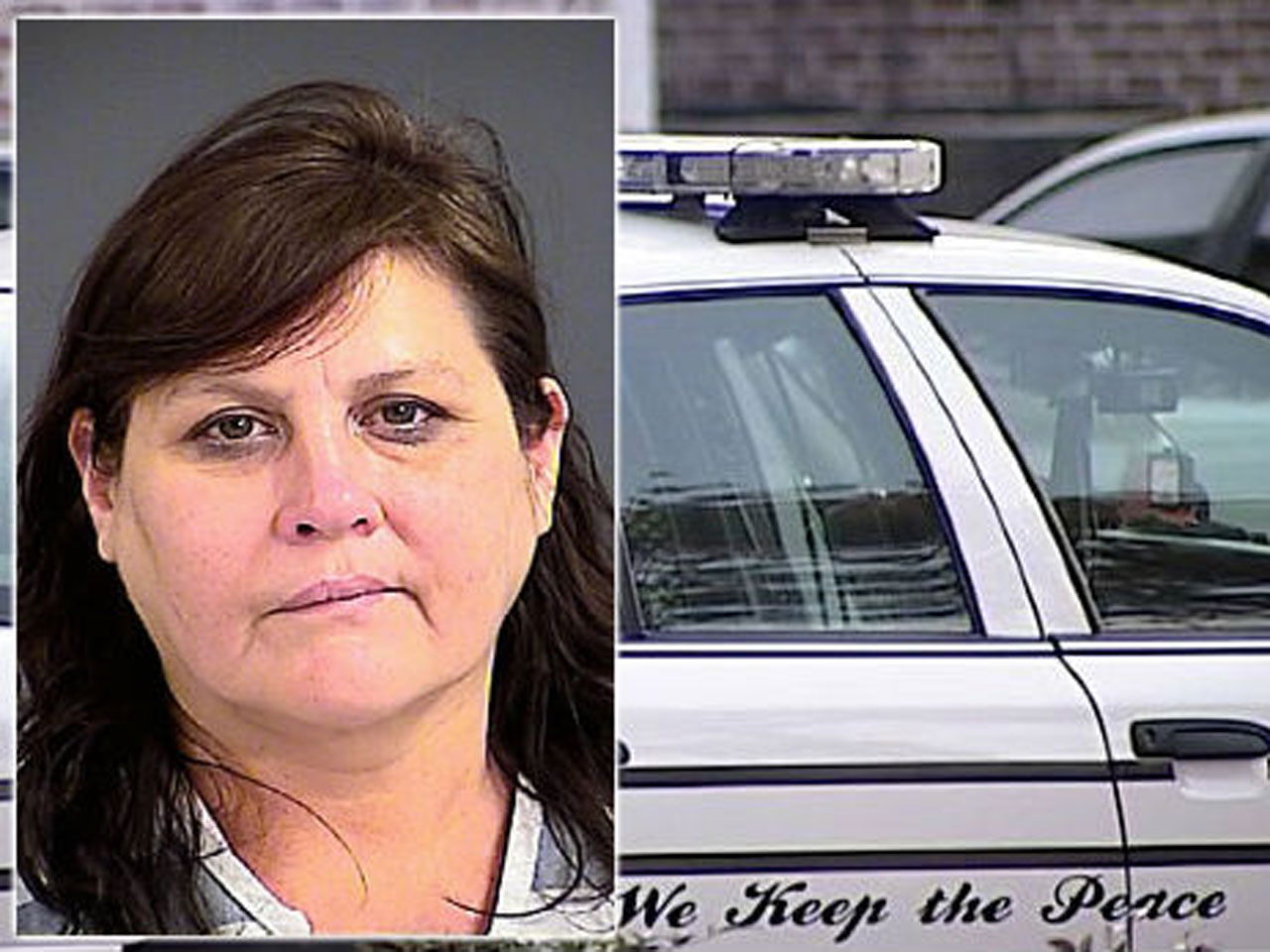 NORTH CHARLESTON, S.C. – A 41-year-old South Carolina man was left bloodied early Christmas morning after his spouse attacked and stabbed him with a ceramic squirrel for not bringing home beer, according to an incident report obtained by CBS affiliate WCSC.

Helen Ann Williams, 44, was arrested Dec. 25 and charged with criminal domestic violence of a high and aggravated nature, according to the station.

North Charleston police were called to a home around 12:20 a.m. that day for a domestic disturbance.

An incident report states officers arrived to find a man with a large amount of blood on his shirt due to a "large deep" laceration from his left shoulder to left chest area. He also had cuts on his face.

The victim told police he went to the store to get beer, but returned home because the store was closed.

According to the report, Williams was mad the victim did not bring home beer. She then allegedly hit the victim over the head with a ceramic squirrel, and stabbed him in the chest with it, reports the station.

Police say Williams claimed the victim fell and cut himself. When asked why she had blood on her hand and clothes, she said it was not the victim's blood and that it had been there.

The victim was taken to a hospital for treatment.

Williams is being held at the Charleston County Detention Center. Her bond was set at $10,000.