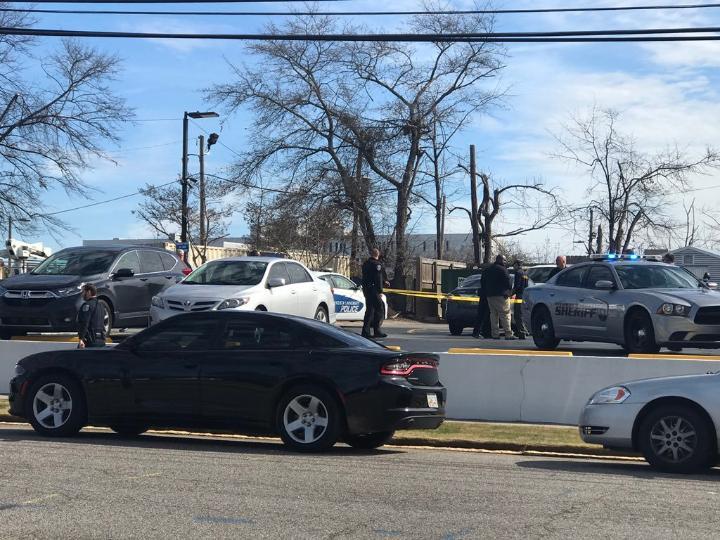 AUGUSTA, Ga. – One person is dead and a suspect is on the loose after a shooting at the Georgia War Veterans Nursing Home, reports CBS affiliate WRDW.

The station reports that the Richmond County Coroner confirmed that Jaz-Na O. Timmons, 34, of Augusta was shot at least once and killed Friday in the nursing home's parking lot. Timmons was reportedly an employee at the nursing home.

Augusta University officials told the station that the shooting was a "domestic violence-targeted attack."

Several schools in the area were on lockdown as deputies searched for the suspect.