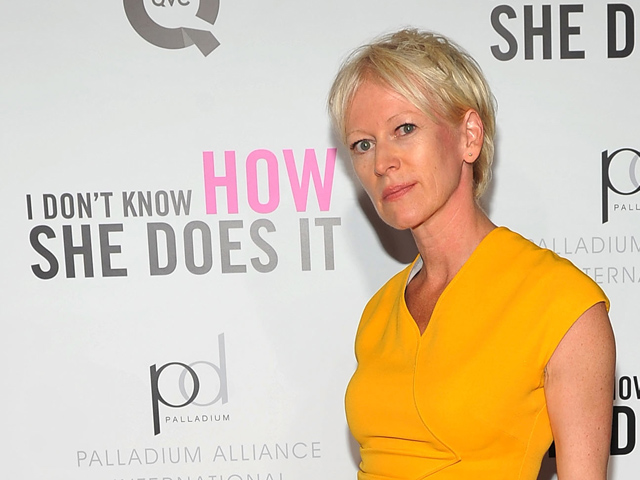 (AP) NEW YORK - Women's magazine Cosmopolitan on Tuesday named Marie Claire chief Joanna Coles as editor-in-chief of its U.S. edition, as Kate White steps down from the post after 14 years with the company.

The 50-year-old Coles has served as editor-in-chief of Marie Claire, also a Hearst publication, since April 2006.

Watch: Helen Gurley Brown -- that Cosmo girl
Is Dakota Fanning too young for a Cosmo cover?

She helped produce the reality show "Running in Heels" in 2008, which focused on Marie Claire and was set in its offices. Coles also oversaw the launch of brand extensions Marie Claire (at) Work and the Women on Top Awards. Marie Claire's September issue is the biggest in the magazine's history in terms of advertising pages.

"(Coles') great success in television and social media, her sharp instinct about women and what they want, and her experience working on a global brand make her an ideal choice for the editor role at Cosmo," Carey said in a statement.

Coles is looking forward to making her mark at the iconic magazine.

"I relish the chance to put my stamp on Cosmo and make it the young woman's ultimate playbook for confidence, choices and navigating change," she said.

Coles, who previously worked as executive editor of More magazine and articles editor of New York Magazine, begins her new role on Monday. She will report to Carey.

Cosmopolitan was still the top-selling magazine at newsstands during the first half of 2012, even though its sales fell nearly 16 percent to 1.4 million. Its long-serving editor, Helen Gurley Brown, died at age 90 last month.