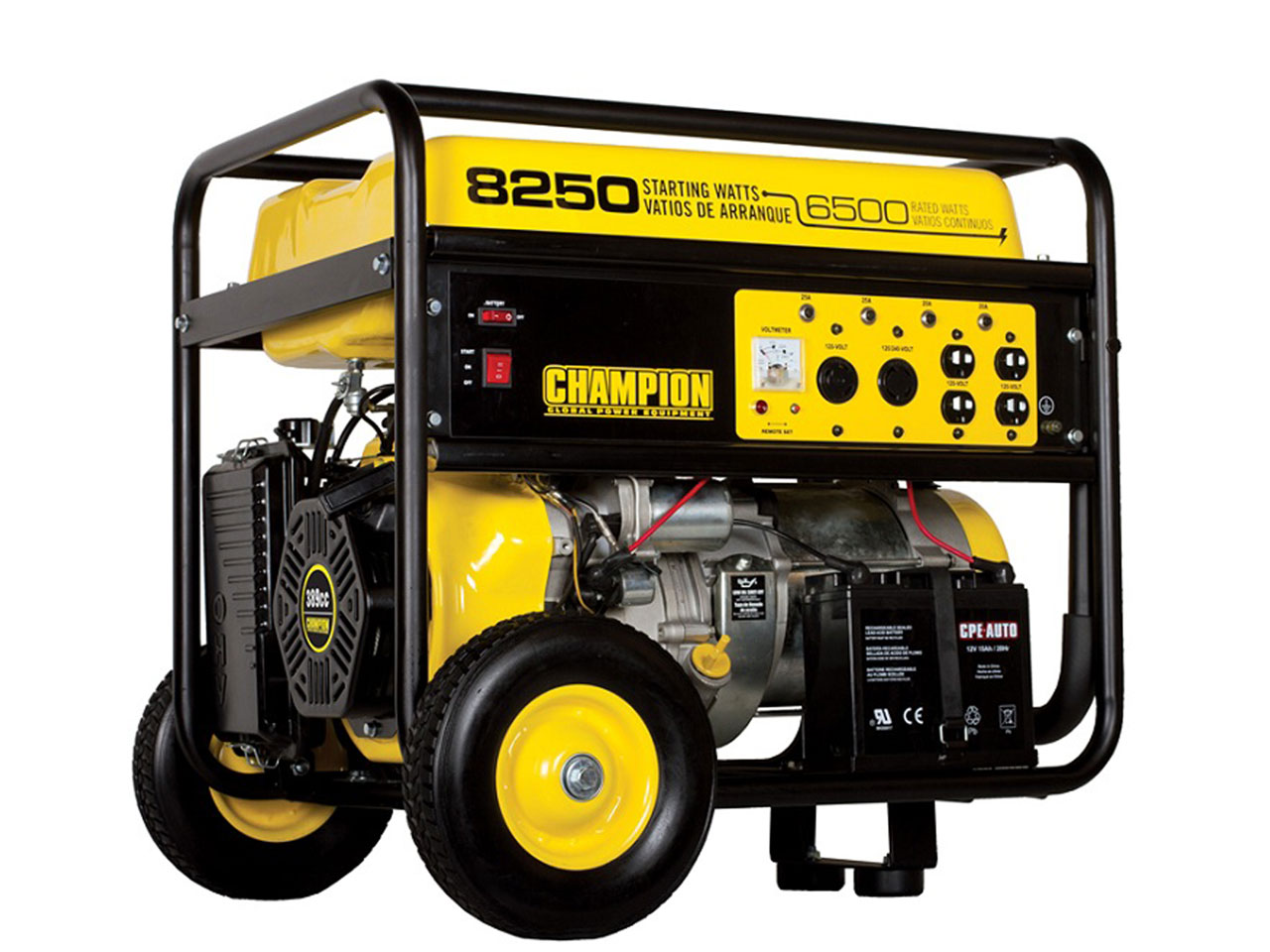 The announcement comes as many on the East Coast have relied on portable generators in the wake of the destruction caused by the superstorm Sandy, that struck seven days ago.

The models have been recalled because fuel can leak from the generators' carburetors, posing a potential fire risk. Both models affected by the recall have a black frame with black and yellow control panels, a bar handle and two wheels. About 8,600 units in total are affected.

The generators were sold exclusively at Costco from December 2011 through July 2012 for about $699. The CPSC urges people to stop using the recalled products immediately, and to contact Champion Power Equipment for a free repair kit that authorized dealers can install. Consumers can also choose to return the unit to Costco for a full refund.

Health officials warn that those using generators and other alternate power and heating sources in the wake of Sandy could face risk for potentially deadly carbon monoxide poisoning.