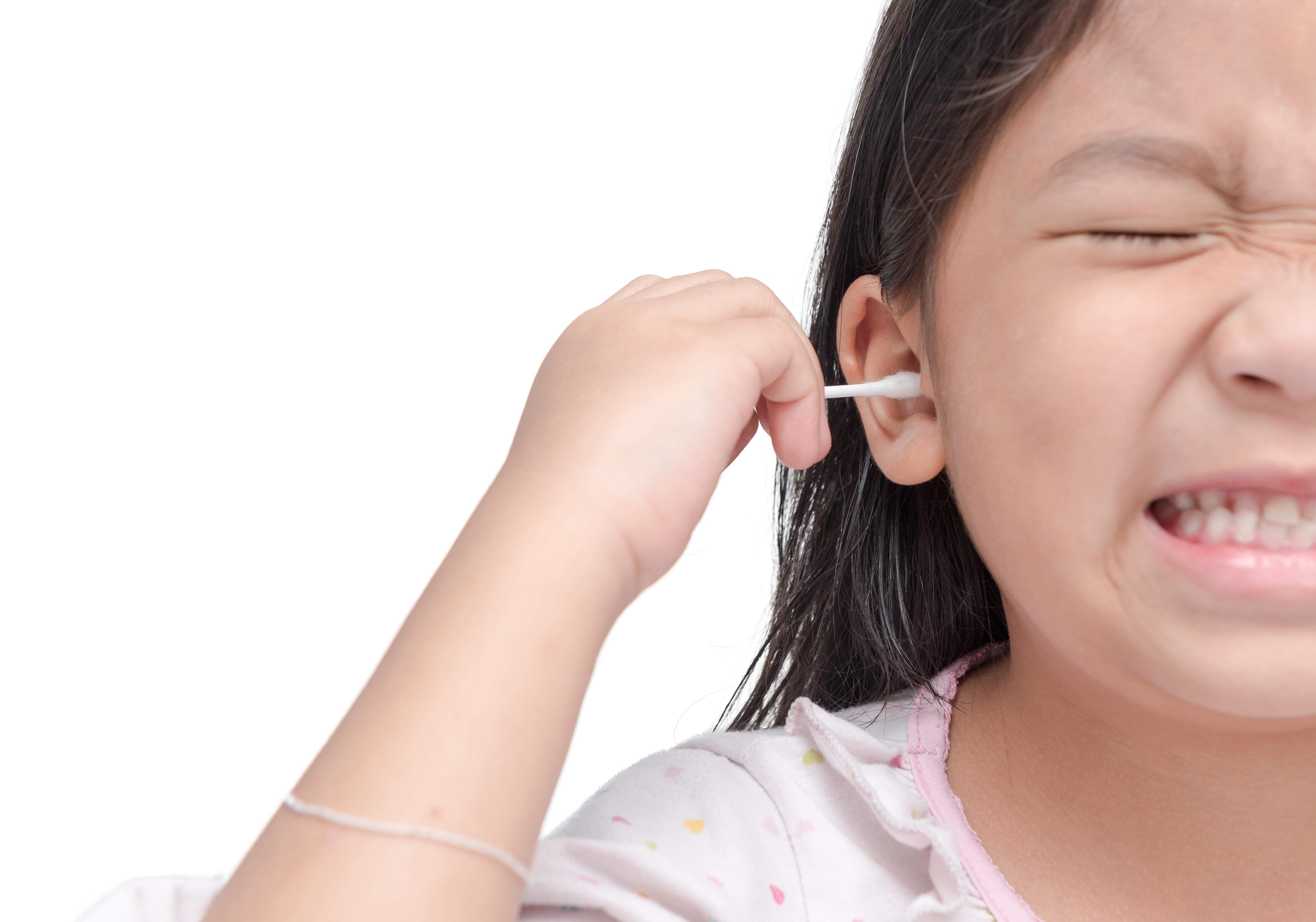 Thousands of kids wind up in U.S. emergency rooms every year for ear injuries caused by cotton swabs, a new study reveals.

The analysis of federal data found that about 263,000 children were treated in emergency departments for ear injuries caused by cotton swabs over the 21-year period from 1990 through 2010.

"The two biggest misconceptions I hear as an otolaryngologist are that the ear canals need to be cleaned in the home setting, and that cotton tip applicators should be used to clean them; both of those are incorrect," said senior study author Dr. Kris Jatana. He's with Nationwide Children's Hospital's department of pediatric otolaryngology, in Columbus, Ohio.

"The ears canals are usually self-cleaning. Using cotton tip applicators to clean the ear canal not only pushes wax closer to the ear drum, but there is a significant risk of causing minor to severe injury to the ear," Jatana said in a hospital news release.

The majority of injuries occurred when children were using cotton swabs by themselves (77 percent), followed by when a parent (16 percent) or sibling (6 percent) was using a cotton swab to clean a child's ear.

About two-thirds of patients were younger than 8, and children under 3 accounted for 40 percent of all injuries, according to the report.

Ninety-nine percent of patients were treated and released. However, damage to the ear drum, hearing bones or inner ear can result in dizziness, balance problems and irreversible hearing loss, the researchers noted.

The study was published online May 8 in the Journal of Pediatrics.