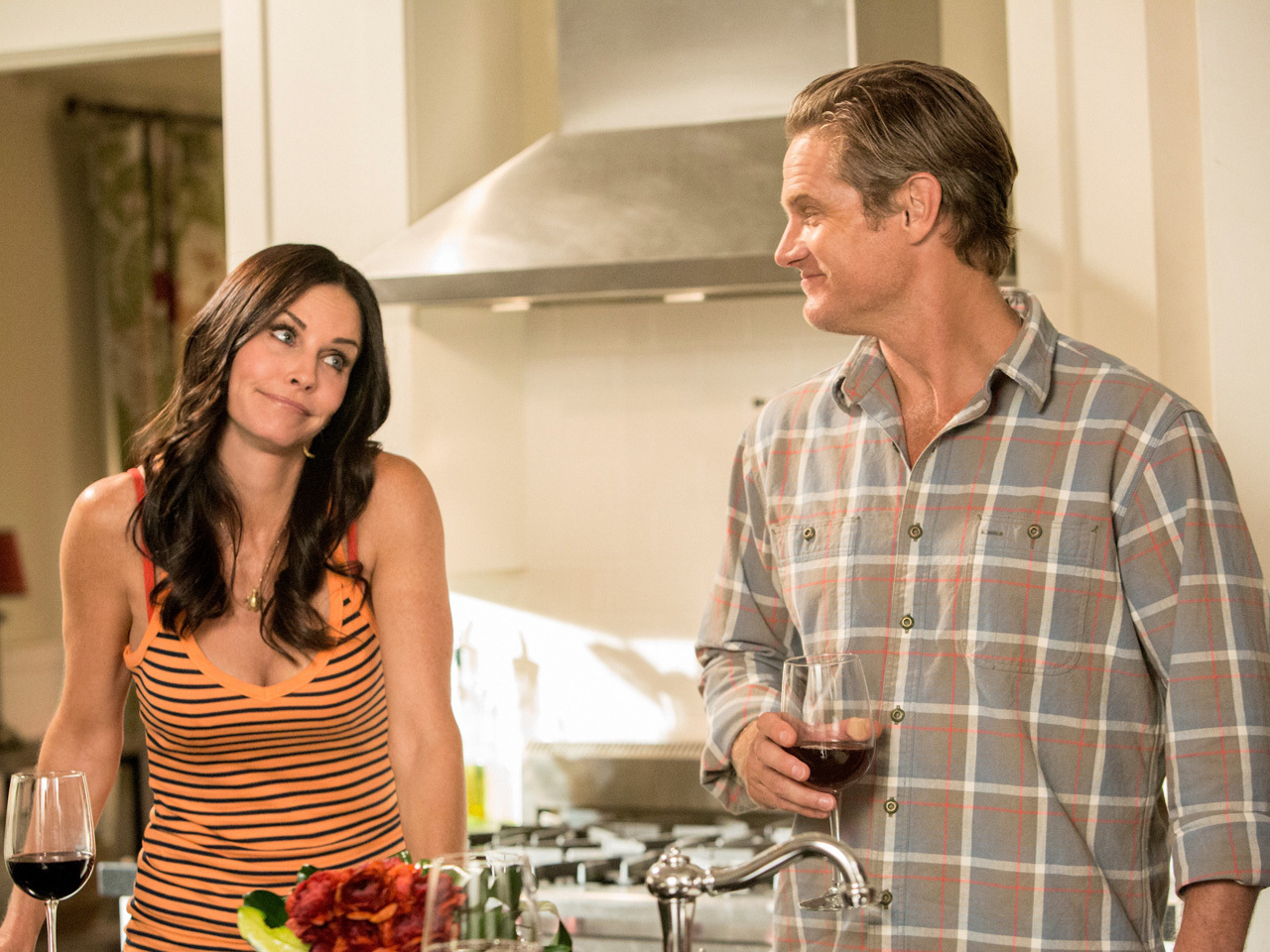 Break out a magnum of your finest red wine because the "Cougar Town" clan is back to swill a few more bottles for a fifth season.

TBS has ordered 13 more episodes of the comedy from Bill Lawrence and Kevin Biegel to air in 2014. While things looked bleak for the Courteney Cox-led show after it was not picked up by its original network, ABC, in 2012, it looks like the goofy comedy has found a good home at TBS.

"'Cougar Town' has been everything we hoped it would be: a smart, big-hearted, laugh-out-loud comedy that shines a bright light on the TBS brand," said Michael Wright, TBS president of programming, in a statement. "This season, the brilliant cast and immensely creative production team on 'Cougar Town' have crafted their best episodes yet, and we couldn't be happier inviting them back for more."

The fourth season will wrap up on April 9.

Tell us: Are you glad that "Cougar Town" will be back for another season?