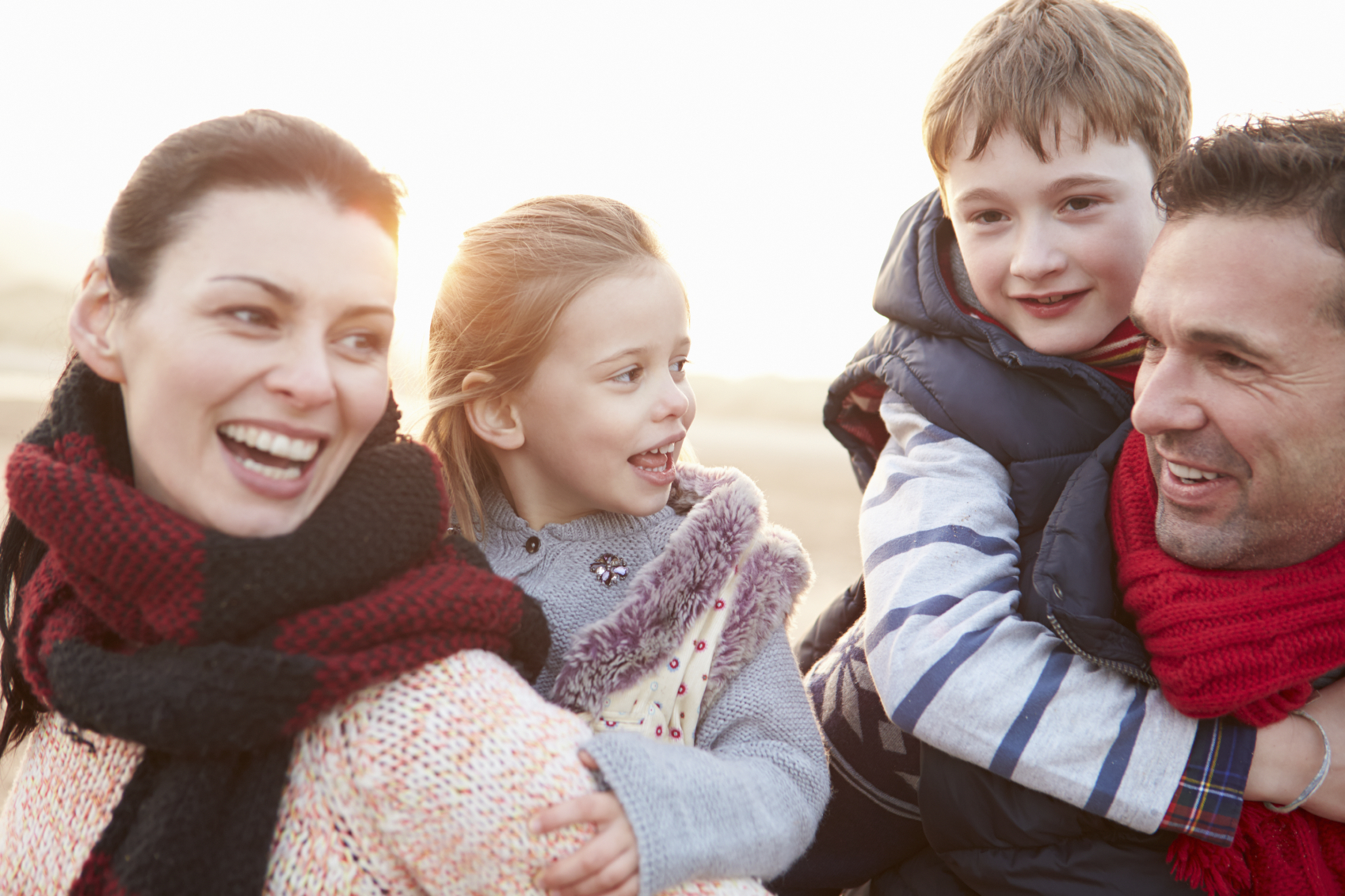 It might not feel like it some days, but having children may ultimately help you live a little longer, a new study suggests.

Parenthood appears to help delay death as you grow older, with parents living longer than those who are childless, Swedish researchers found.

The differences in longevity were not overwhelming, however.

By age 80, dads were expected to live about 8 months longer and moms about 7 months longer than non-parents, the findings suggested.

“Parents live longer than non-parents, even in the oldest ages,” said lead author Karin Modig, an assistant professor of epidemiology with the Karolinska Institute in Stockholm.

This survival benefit occurs regardless of whether parents have a son or a daughter, the researchers said, although the study did not prove that having children causes an increase in lifespan.

Modig and her colleagues used national Swedish health data to track all men and women born between 1911 and 1925 in that country. The study wound up including nearly 705,000 men and more than 725,000 women.

The researchers compared life expectancy with marital status and parenthood, to see whether having a child influenced how long a person lived.

“The absolute difference in death risk between parents and non-parents increases with age between age 60 and 100,” Modig said. “These differences persist into, and even grow larger, in old age.”

The researchers could not say exactly why having a child appears to increase life expectancy.

It’s possible that parents have more healthy behaviors than childless people, Modig said. Childlessness also could be a sign of natural selection, indicating that people who don’t have kids are subject to biological or social challenges that affect their life expectancy, she suggested.

A more likely explanation is that parents have adult children around to help care for them as they grow older, Modig said.

The link between parenthood and death risk was found for both married and unmarried people, but seemed to be stronger for unmarried men.

Unmarried fathers might be relying more heavily on their children in the absence of a partner, the study authors suggested.

Aging parents also probably benefit from more social interaction, thanks to their adult children and grandchildren, said Dr. Gisele Wolf-Klein. She is director of geriatric education at Northwell Health in Great Neck, N.Y.

Social involvement has been shown to be critically important to healthy aging, she noted.

“We humans are social animals, for better or worse. We benefit and thrive from each other’s company,” Wolf-Klein said. “My hunch is it does not matter what you do with the kids. If you are exposed to a family, that will maintain you emotionally or physically.”

Childless seniors can help extend their life by joining groups, volunteering and essentially building their own family, Wolf-Klein said. They also can reach out to programs that provide the kind of support one would expect from a son or daughter -- for example, programs that help deliver groceries or drive you to doctor appointments.

“If you’re childless, that doesn’t mean you can’t link yourself to a group,” Wolf-Klein said.

The new study was published online March 13 in the Journal of Epidemiology & Community Health.