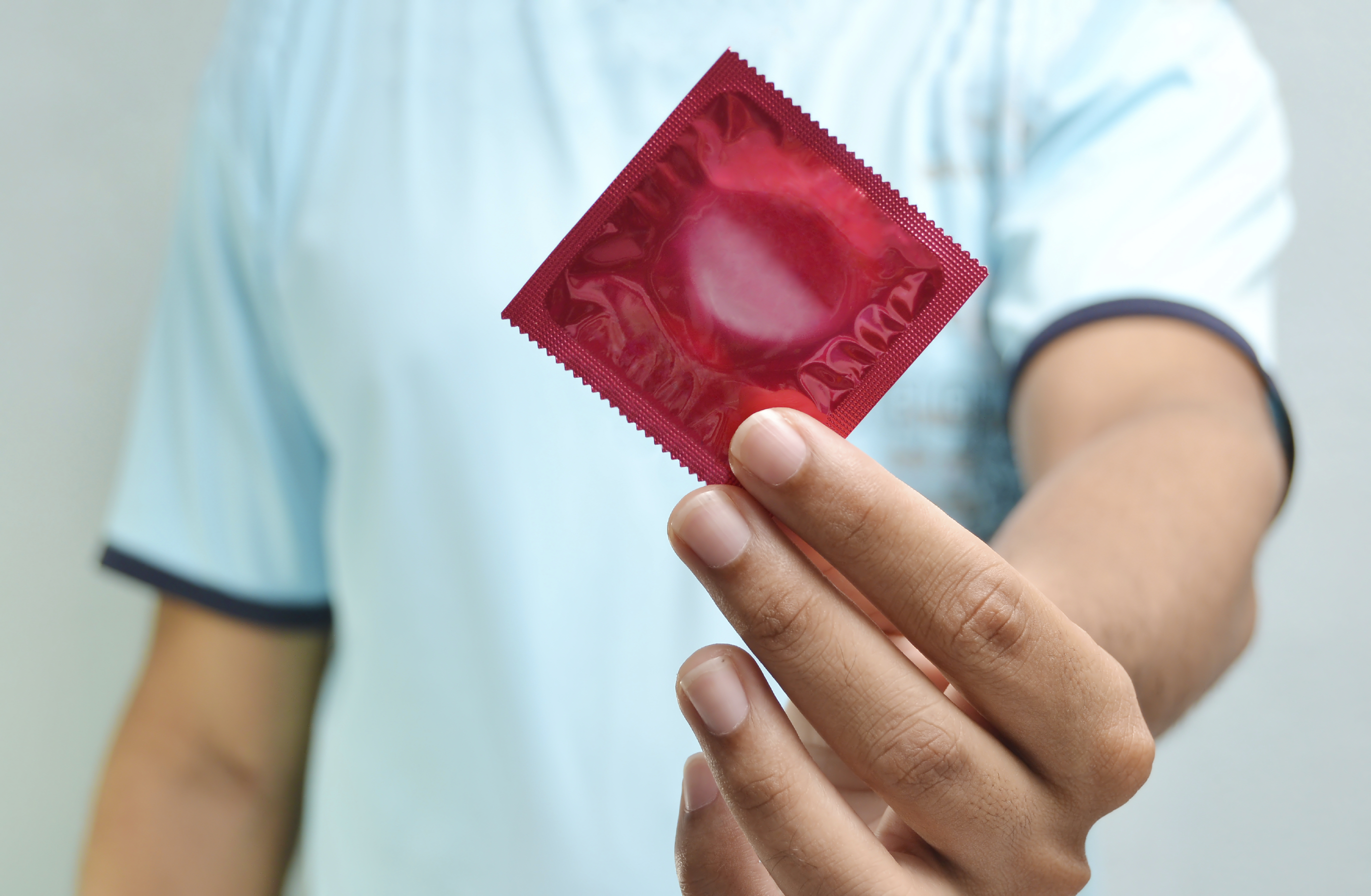 U.S. Immigration and Customs Enforcement said Wednesday that it could not provide further details because the investigation is ongoing. Authorities only said that the seizures occurred over five days.

Officials said the counterfeit condoms that were seized do not protect against pregnancy or sexually transmitted diseases.

Federal agents have been cracking down on counterfeit goods in Puerto Rico after ICE and U.C. Customs and Border Protection formed a partnership in January for that purpose.