(CBS)
For 715 years, from 1278 to 1993, Andorrans lived under a unique co-principality, ruled by French and Spanish leaders (from 1607 onward, the French chief of state and the Spanish bishop of Urgel).

In 1993, this feudal system was modified with the titular heads of state retained, but the government transformed into a parliamentary democracy.

Many immigrants (legal and illegal) are attracted to the thriving economy with its lack of income taxes. 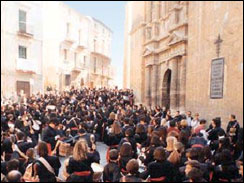 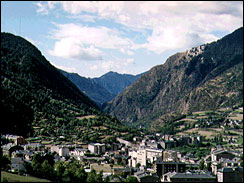