Forcibly incorporated into the USSR in 1940 - an action never recognized by the US - it regained its freedom in 1991, with the collapse of the Soviet Union.

Since the last Russian troops left in 1994, Estonia has been free to promote economic and political ties with Western Europe. 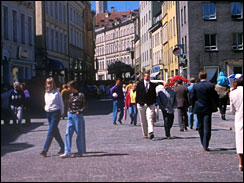 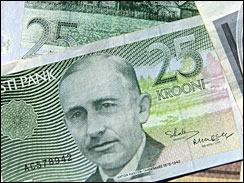 Estonia has a modern market-based economy with strong ties to the West. It is a WTO and EU member and pegs its currency to the euro. The economy benefits from strong electronics and telecommunications sectors and is greatly influenced by developments in Finland, Sweden, and Germany, three major trading partners. The current account deficit remains high; however, the state budget is essentially in balance, and public debt is low.