(CBS)
The Mayan civilization flourished in Guatemala and surrounding regions during the first millennium A.D.

After almost three centuries as a Spanish colony, Guatemala won its independence in 1821.

During the second half of the 20th century, it experienced a variety of military and civilian governments, as well as a 36-year guerrilla war.

In 1996, the government signed a peace agreement formally ending the conflict, which had left more than 100,000 people dead and had created, by some estimates, some 1 million refugees. 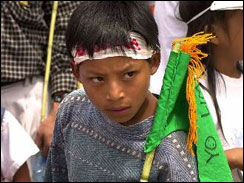 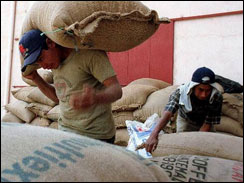