(CBS)
Once part of Spain's vast empire in the New World, Honduras became an independent nation in 1821.

After two and a half decades of mostly military rule, a freely elected civilian government came to power in 1982.

During the 1980s, Honduras proved a haven for anti-Sandinista contras fighting the Marxist Nicaraguan Government and an ally to Salvadoran Government forces fighting leftist guerrillas.

The country was devastated by Hurricane Mitch in 1998, which killed about 5,600 people and caused approximately $2 billion in damage. 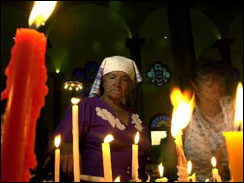 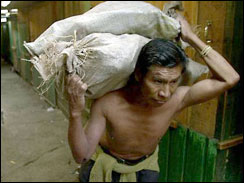