(CBS)
Colonized by France in 1635, the island has subsequently remained a French possession except for three brief periods of foreign occupation.

Martinique is an island in the eastern Caribbean Sea, having a land area of 1,128 km².
It is an overseas department of France.

As with the other overseas departments, Martinique is also one of the 26 regions of France (being an overseas region) and an integral part of the Republic.

As part of France, Martinique is part of the European Union, and its currency is the euro.

Its official language is French, although almost all of its inhabitants also speak Antillean Creole (Créole Martiniquais).

Martinique is pictured on all euro banknotes, on the reverse at the bottom of each note, right of the Greek ΕΥΡΩ (EURO) next to the denomination. 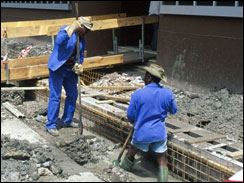 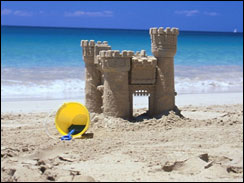