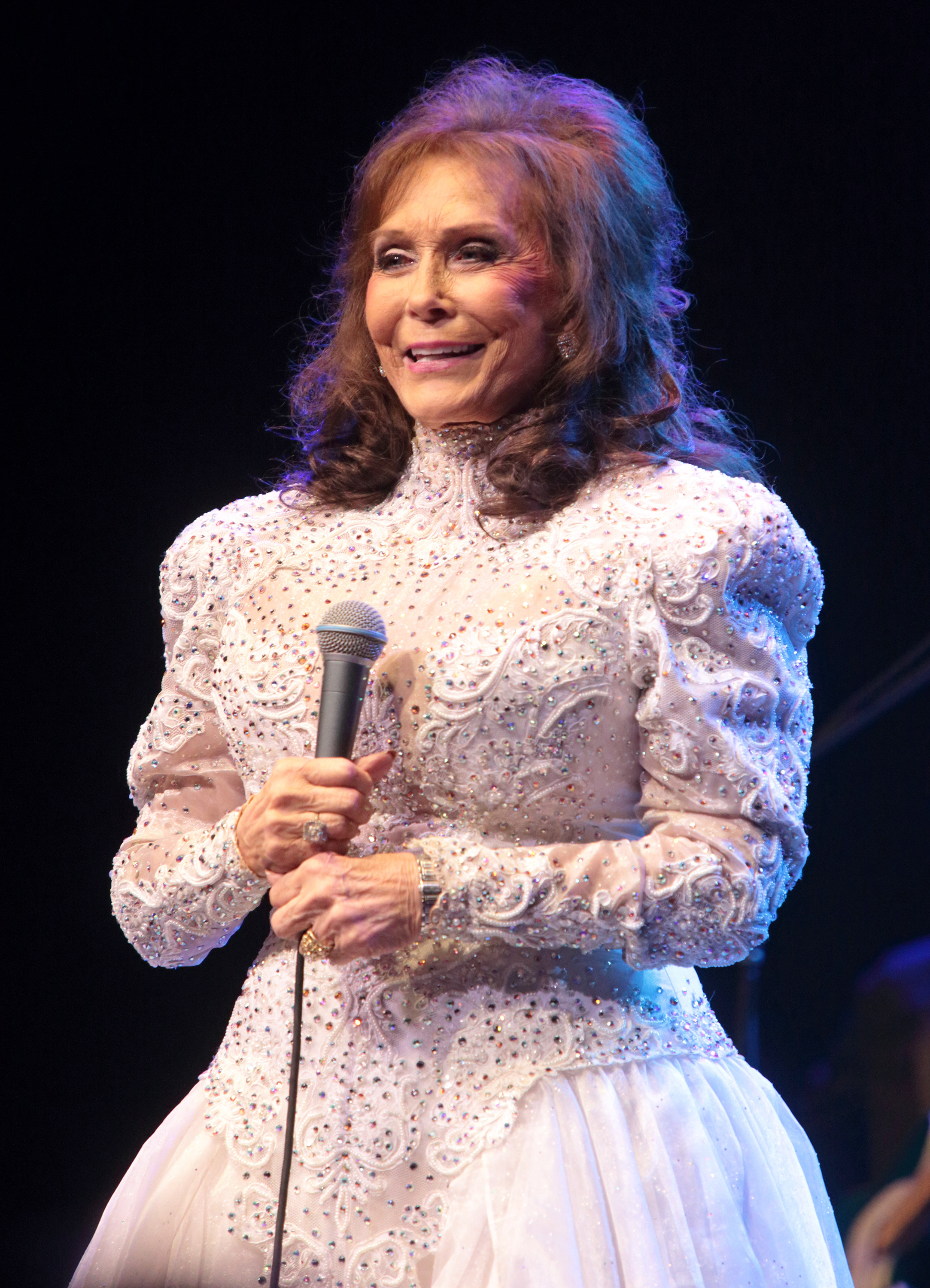 Lynn’s injuries were described as not serious, but a statement posted on her website on Wednesday said her doctors have advised her to stay off the road until she’s made a full recovery.

The 84-year-old singer and songwriter was not able to perform during a Labor Day weekend show at her home in Hurricane Mills, Tennessee, and three upcoming shows in September have been postponed.

According to the statement, the following shows are postponed until further notice:

The “Coal Miner’s Daughter” released her first studio album in a decade earlier this year, called “Full Circle.” She continues to tour regularly.