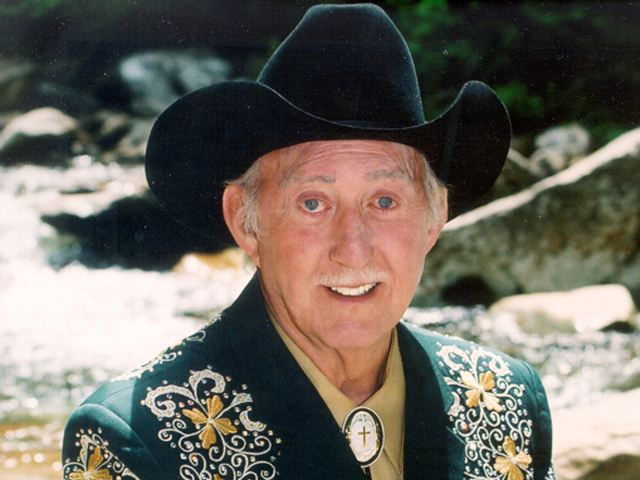 Jack Greene, a longtime Grand Ole Opry star whose song "There Goes My Everything" won single of the year from the Country Music Association in 1967, has died. He was 83.

The song showed off his deep voice, made him a star and earned him the CMA's male vocalist of the year award in 1967. Greene performed regularly on the Grand Ole Opry beginning that year.

Born in Maryville, Tenn., Greene's started out with a job in radio before joining the Peachtree Cowboys out of Atlanta, Ga. In 1962, he joined Ernest Tubb in the Texas Troubadour Band. He soon started scoring solo hits in the late 1960s, with "All the Time," "Are My Treasure," 'Until My Dreams Come True," "What Locks the Door" and "Statue of a Fool."