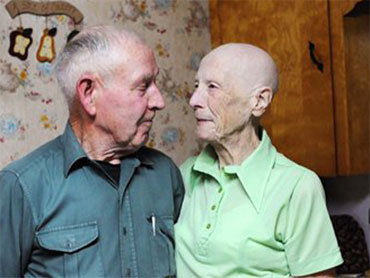 A Canadian couple who won $10.9 million in the lottery just gave almost all of it away.

Allen and Violet Large said Thursday they won their fortune in a July 14 Lotto 649 draw and decided to donate 98 percent of it, some $10.6 million, saving the rest for a rainy day.

"We were quite happy with what we had and the way we were going," said Allen Large, a 75-year-old retired welder. "We have no plans. We're not travelers. We're not night-prowlers. We're not bar-hoppers."

After taking care of their family, the Larges donated the bulk of the prize to churches, fire departments, cemeteries and the Red Cross in Lower Truro, as well as hospitals where Violet, who has cancer, has undergone treatment.

They say they haven't bought a thing.

"Nothing," Violet told the Canadian Broadcasting Corporation. "We haven't bought one thing. That's it because this is nothing that we need."

"I'm quite happy with what we got," Allen told the CBC. "Money can't buy happiness."

But it could help the recipients of their generosity.

"When the seen the check, their eyes really opened up wide," Violet told the CBC.

"It made us feel good that we could do something to help other people," Allen says.

He adds that he and Violet decided a week before they picked up their winnings to give most of it away.

He said they had worked for 30 years in Ontario and put away money every year before retiring and returning home to Nova Scotia.

"We weren't millionaires before, but we had enough to keep us going in our retirement years," said Allen Large.

Word of the couple's generosity has generated a wealth of attention from the media both in Canada and abroad.

"We're not used to all this attention," Large said from the couple's modest home in Lower Truro. "We're just plain, old country folks." 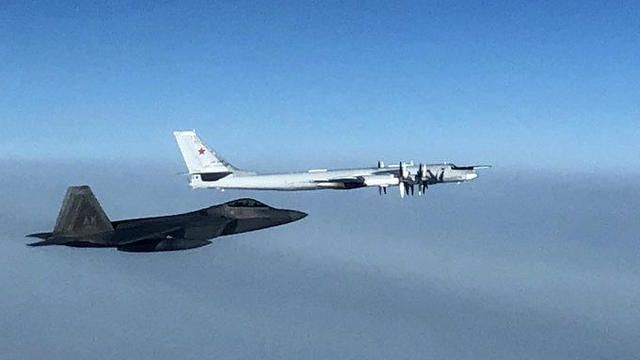