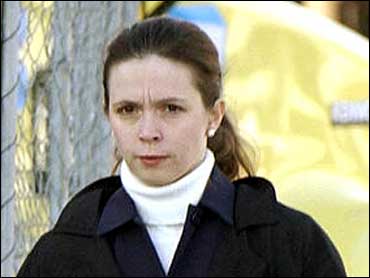 A judge gave the state legal guardianship Friday of an 8-year-old boy whose mother was breast-feeding him as recently as July.

Lynn Stuckey, 34, will retain custody of the boy. Judge John DeLaMar said she had not abused the boy in any way, but made bad decisions that could cause him long-term emotional harm.

The judge said the state Department of Children and Family Services will handle counseling or legal matters affecting the boy. Stuckey will continue to handle day-to-day care.

She said he stopped breast-feeding her son last summer.

DeLaMar said Stuckey's most misguided decision was appearing on ABC's "Good Morning America" program to promote her philosophy of letting her son slowly wean himself from breast feeding. The program included footage of her breast-feeding the boy while reading to him.

The appearance created "almost prurient interest" and subjected her son to stress and emotional harm, the judge said.