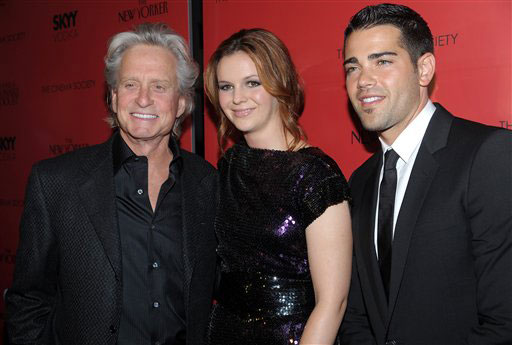 A federal appeals court reluctantly agreed with the government that military recruiters had no legal authority to promise World War II and Korean War veterans that they would get free lifetime health care if they stayed in the service 20 years.

Although the government conceded military recruiters made the promises, the Defense Department convinced the court there was no valid contract because the assurances were not backed up by law.

Tuesday's 9-4 decision to deny the veterans' claims was made by the U.S. Court of Appeals for the Federal Circuit.

The veterans have been on both the winning and losing sides of the case. A federal judge in Jacksonville, Fla., ruled against them in 1998. Then this past February, a three-judge panel of the appeals court ruled in their favor.

The veterans will seek a Supreme Court hearing, said their lawyer, George "Bud" Day, a retired Air Force colonel who was a prisoner of war in Vietnam with Sen. John McCain, R-Ariz.

"We're not down," Day said by telephone from his Florida office. "We have to fight."

The veterans received free benefits until 1995, when the Pentagon ended those benefits for veterans over 65 because they were eligible for Medicare. Many of them had to purchase supplemental policies, including Medicare Part B, to fill coverage gaps.

Congress recently enacted legislation providing free health care for all of these older veterans beginning in 2002.

What is at stake in this case is the costs, estimated by Justice Department officials as billions of dollars, paid by older veterans between 1995 and 2001, during which time the Pentagon operated under regulations providing free coverage by civilian doctors only for veterans under age 65.

Even the judges in the majority acknowledged they were uncomfortable with the ruling, writing that they "can do no more than hope Congress will make good on the promises made in good faith" to soldiers entering the service between 1941 and 1956.

"We cannot readily imagine more sympathetic plaintiffs than the retired officers of the World War II and Korean War era involved in this case," Circuit Judge Paul R. Michel wrote for the majority.

The four dissenting judges expressed disdain for the government's actions.

"They were told, in effect, if you disrupt your family, if you work for low pay, if you endanger your life and limb, we will in turn guarantee lifetime health benefits," wrote Chief Circuit Judge Haldane Robert Mayer. "There is no doubt that the government made an unambiguous offer."

The two lead plaintiffs are Air Force and Navy veteran William Schism, who served from 1943 to 1979; and Robert Reinlie, who served in the Army and Air Force between 1942 and 1967. Both now live in Fort Walton Beach, Fla., along with their lawyer, Day.

Reinlie, who said he flew 30 missions as a B-17 navigator over Europe during World War II, said he spent about $15,000 of his own money for medical care during the years after coverage was withdrawn. Now 81, Reinlie said he was "disappointed as all get out" but also vowed the case would continue.

"We knew that no matter what the appeals court did, we were going to the Supreme Court," Reinlie said.

The majority opinion notes that the older veterans still could get free medical treatment at military bases when space was available. But hospital space was scarce due to military downsizing, leading many veterans over 65 to purchase Medicare Part B or costly private insurance coverage to ensure access to care.

The law at most allowed these veterans space-available treatment, not free health insurance for life, the majority opinion says. The Pentagon, the decision concludes, "lacked the authority … to promise free and full medical care" because these benefits cannot be subject to a contract, implied or otherwise.