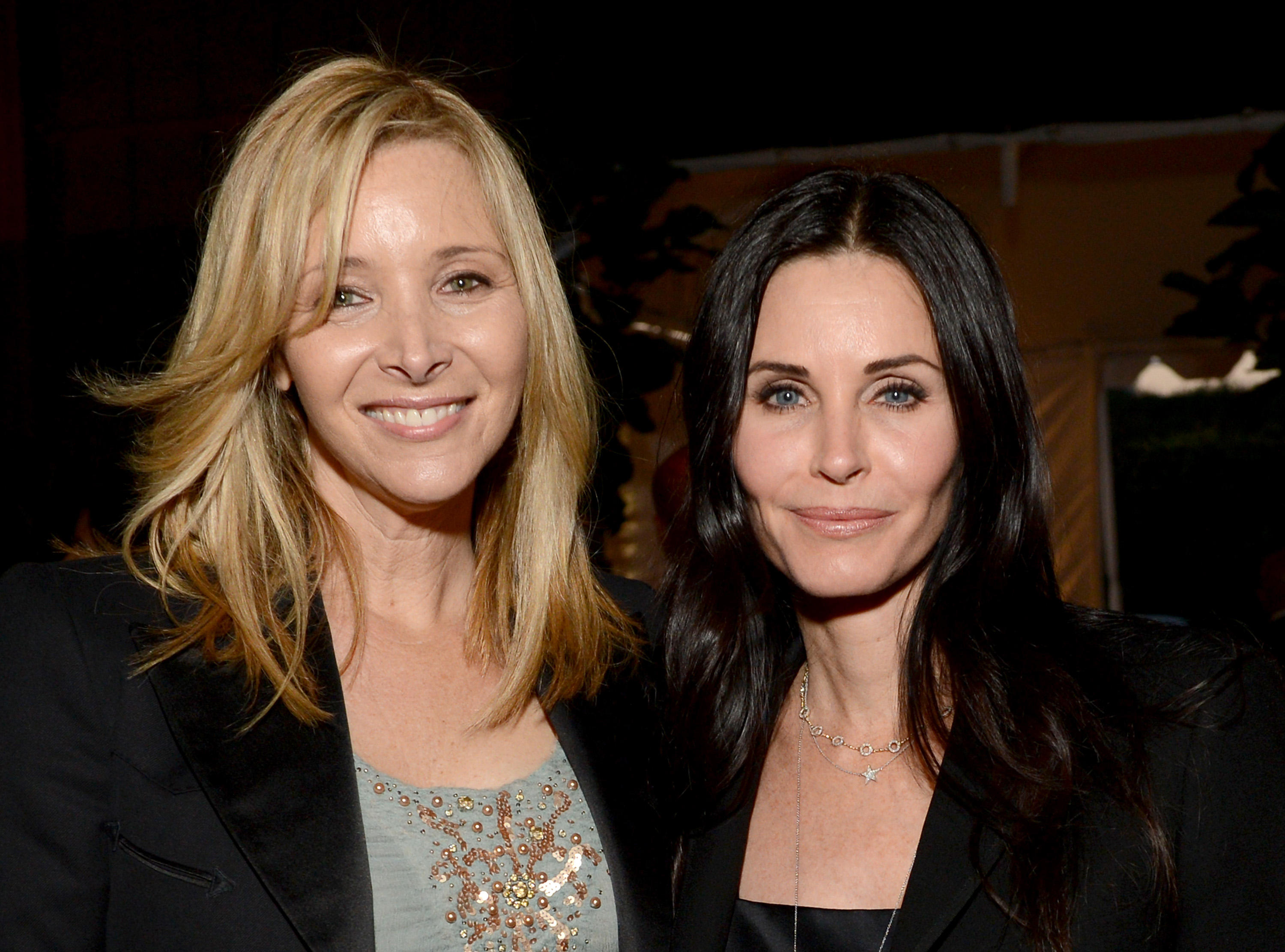 They played Phoebe and Monica for a decade, so Lisa Kudrow and Courteney Cox should definitely know their “Friends” trivia.

The good news is they totally do.

In a bonus round clip from their “Celebrity Name Game” episode -- which originally aired Sept. 20 -- Cox is tasked with getting Kudrow to identify as many “Friends” characters and locations as she can in a limited amount of time, and Kudrow proves all the names associated with the show are still fresh in her mind.

But just before the buzzer, Cox was faced with one more clue -- the name of their co-star, David Schwimmer. But instead of offering his character’s name or some other identifying clue, Cox tried a sad, dopey-eyed impression reminiscent of the Ross Geller character -- which is apparently how Schwimmer acts in real life.