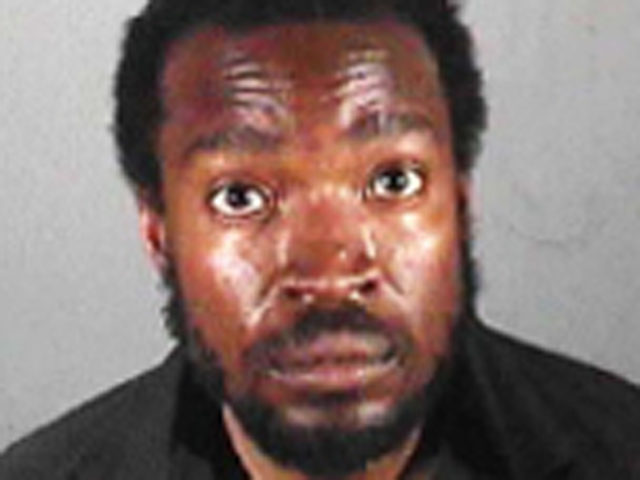 (CBS/AP) LOS ANGELES - A man charged with attempted murder in the stabbings of three Los Angeles homeless people who were left with notes labeled "death warrants" is due in court Tuesday for an arraignment.

Courtney Anthony Robinson, 37, turned himself in Friday night after police appealed to the public for help in locating him. Police say he left typewritten notes he labelled death warrants with three victims he stabbed in the back while they slept.

The District Attorney's office says it will request Tuesday that Robinson be held on $3 million bail.

Santa Barbara police Sgt. Riley Harwood says detectives there are investigating whether Robinson is linked to two other recent knife attacks on homeless men in that city.

Los Angeles police say Robinson is a drifter from Florida. They say he also goes by the alias of David Ben Keyes.

According to CBS Los Angeles, the Los Angeles County District Attorney's office says Robinson could face up to life in prison if convicted.