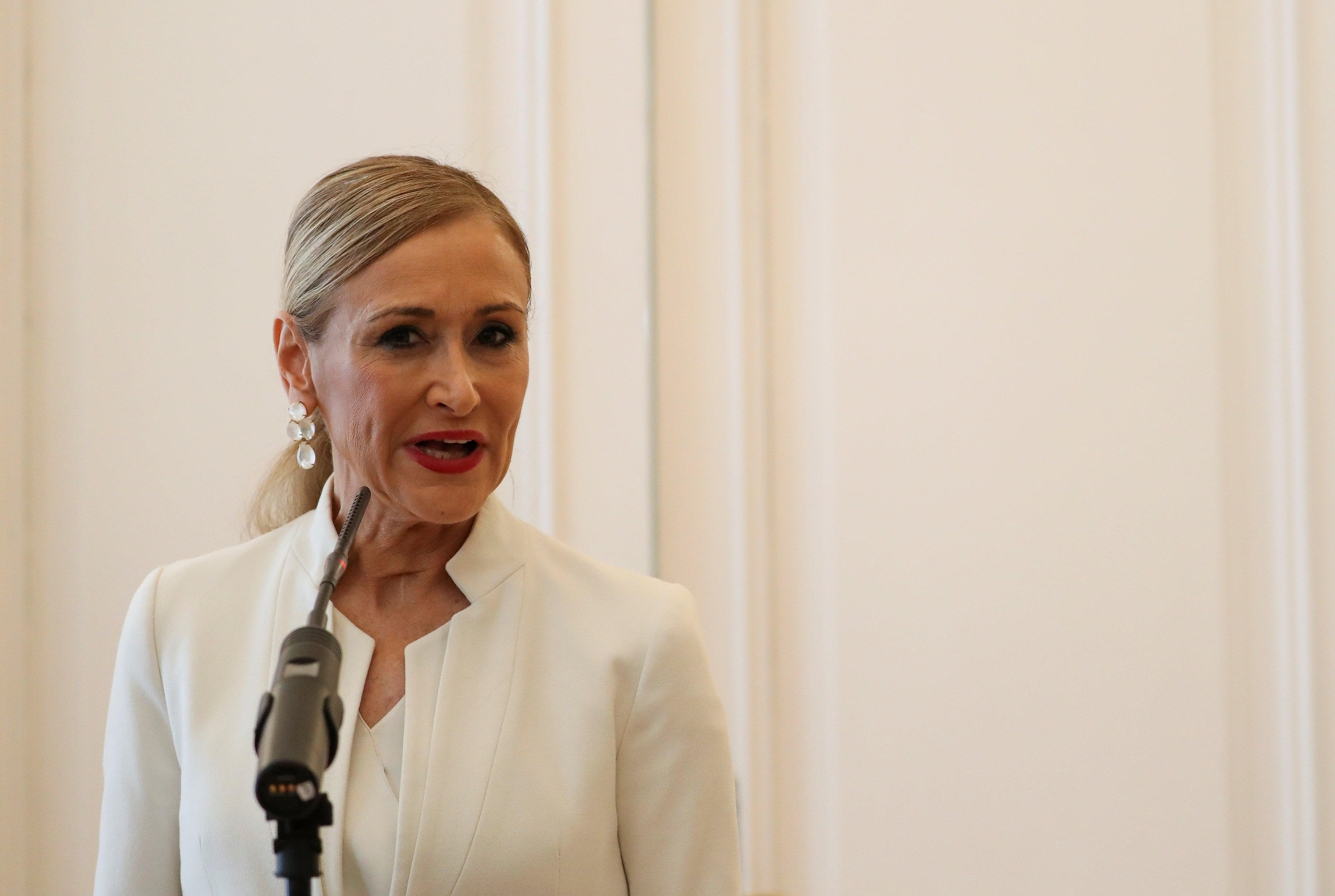 MADRID -- A top politician for Spain's ruling party has resigned as the head of the Madrid region, opening a new crisis for the conservative government of Prime Minister Mariano Rajoy. Regional president Cristina Cifuentes announced her resignation hours after she was seen in a video allegedly shoplifting cosmetics in a supermarket seven years ago.

It follows a monthlong controversy over a master's degree in regional law granted to Cifuentes by a public university, which faked signatures of professors and administrators after she apparently failed to attend most classes.

The political opposition had scheduled an early May vote of no confidence in the regional assembly. Cifuentes' resignation opens the door for a "clean" PP candidate to replace her.

CBS News partner network BBC News says Cifuentes blasted the publication of the video, which appeared on the OK Diario website, at a news conference on Wednesday. She called it part of a "campaign of harassment aimed at bringing me down," according to the BBC.

She did, however, admit the recording was genuine, but said the shoplifting was unintentional.

"It was an involuntary mistake and it's being used to go beyond political issues, it's personal," she said, according to the BBC. "I was already the target of blackmail two years ago for that video, but this time I tell you a red line has been crossed."

The two jars of anti-aging cream she was accused of trying to steal were valued at about 50 dollars.