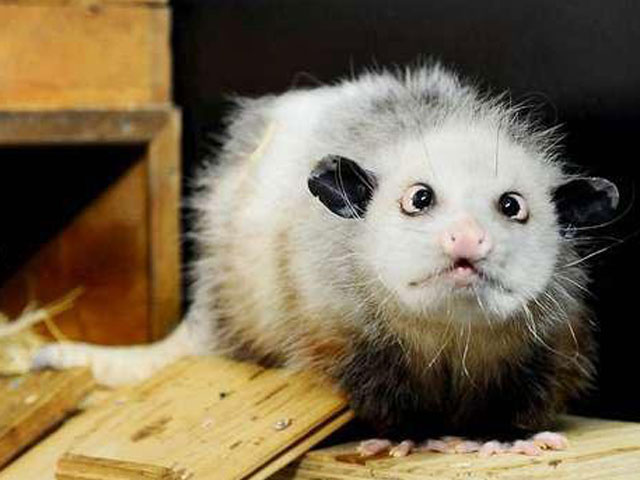 NEW YORK (CBS/AP) Paul the Octopus is not the only predicting pet! Heidi the cross-eyed opossum is taking stabs at this year's Oscar winners.

The German opossum will be appearing on the "Jimmy Kimmel Show" before  the  Oscars on Feb. 27. The filming will be taking place over the next few days to be aired in the U.S.

Details are slim, but Leipzig Zoo Director Joerg Junghold told Germany's RTL television that Heidi's segment will be "quite similar to Paul, it will be about tips."

Surely people will tune into the segment, considering this popular opossum has more than 176,000 people following her Facebook page.

The fees from  Heidi's appearance will be donated to an animal protection charity.

Paul the Octopus was able to correctly predict the outcome of all seven German games at last year's World Cup, and even predicted the winner of the Spain-Netherlands final from his aquarium in Oberhausen, Germany. Sadly, he died in October.

See whether Heidi the opossum can keep the legend going!