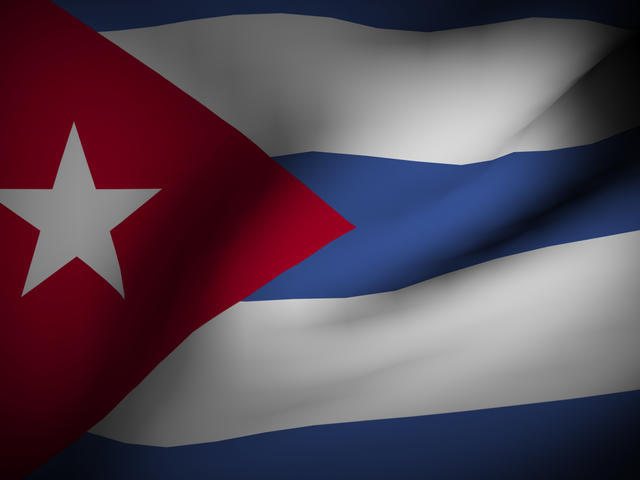 (CBS/AP) - About 16 percent of Cubans are online in some capacity with access to email, the island's intranet or the worldwide Web, a government agency says.

Cuba's National Statistics Office said in a report posted online last week that nearly 1.8 million of the country's 11.2 million residents used some kind of "Internet service" in 2010, a 12 percent increase from 1.6 million the previous year.

The report shows a generally steady increase since 2005.

The U.S. trade embargo has long kept Cuba from connecting to nearby undersea fiber-optic cables, forcing the island to rely on slow, expensive satellite service.

Cuba currently has the second-worst connectivity rates on the planet, according to a report by Akamai Technologies Inc. But a $70 million undersea cable laid with Venezuelan help arrived this year and could come online as early as this month.

The new usage figure is separate from a survey last year by the same office that found only 2.9 percent of Cubans reported having access to the Internet, mostly through schools and workplaces.

The previous survey likely suffered from underreporting of access to black market dial-up accounts. It also was apparently more narrowly focused on direct access to the Web.

The island's intranet is a limited but more widely available online service in which people can surf local sites and open email accounts to send and receive correspondence, including to and from other countries.

Outside experts put the real number of Cubans with access to the larger worldwide Web at about 5 percent to 10 percent.

Cuba treats its limited bandwidth as a precious resource and gives priority to usage deemed to have social merit, such as at universities. Scarce home dial-up accounts are expensive and not available to most Cubans.