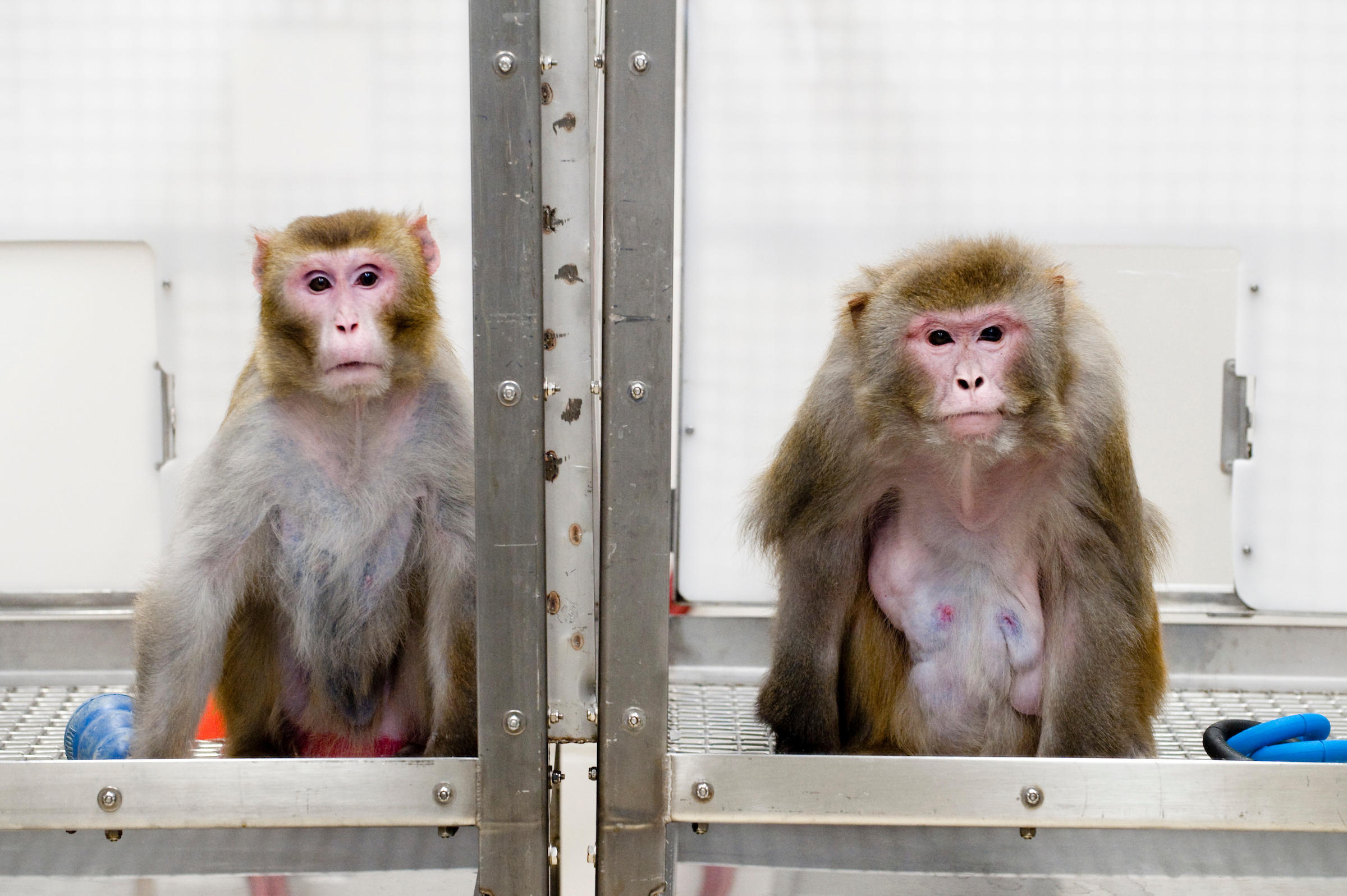 A new report based on work from two separate research teams adds to the evidence that cutting back on calories helps rhesus monkeys live healthier and longer lives. Beyond this, the research could lead to a greater understanding of factors that could improve human longevity down the line.

In an unusual collaboration, the University of Wisconsin-Madison and the National Institute on Aging (NIA) published their findings from decades of combined research in the journal Nature Communications. It’s the first time these teams have worked together to jointly publish research, and it  comes years after the two teams published conflicting reports on the topic.

In a 2009 study, the University of Wisconsin-Madison team found that monkeys that ate less than their peers showed reductions in heart disease, cancer rates and insulin resistance — and lived longer lives. Flash forward to 2012, and the NIA found that restricting monkeys’ calorie intake did not seem to show any overall improvement in survival. That being said, fewer calories were shown to lead to general health improvements.

“You know, it’s extremely unusual to have two separate research teams collaborate in this way,” Dr. Rozalyn Anderson, one of the authors and an associate professor of medicine at UW-Madison, told CBS News. “You don’t see this — in terms of two competing groups publishing together — happening. It’s been important to carry this out. A lot hangs on these studies and interpretation of data and we saw it was important to get to the bottom of this disparity between the groups’ research.”

So, what led to the divergence between the two teams’ initial findings? Various factors including the study monkeys’ actual food, ages, and sex may have contributed.

“I think this shows that it is important that we have to all be careful and not just assume that one single study is the final answer,” Dr. Julie Mattison, NIA staff scientist and Nonhuman Primate Core Facility head, told CBS News.

One crucial explanation for why the earlier results contradicted one another rested in the fact that the animals looked at in both teams’ studies had their diets restricted at different ages. While eating less food was found to help adult monkeys, younger monkeys did not benefit the same way from caloric restrictions. Also, the NIA study’s control monkeys in the “old-onset group” simply ate less than their Wisconsin counterparts. The lower food intake seems to have helped these control monkeys live longer than those in the Wisconsin study, which affected the researchers’ conclusions.

The monkeys looked at by both teams also were put on different diets. The UW-Madison monkeys ateprocessed foods with high sugar content while the NIA test subjects munched on naturally sourced foods. Unsurprisingly, the UW-Madison control monkeys were pudgier than those in the NIA group. As with humans, what kinds of foods are consumed appears to make a big difference in body fat and overall health.

Another of the big differences was sex: female monkeys appeared to be less vulnerable to the effects of fat than males.

When taken as a whole, the 30 years of research between these two teams painted a larger, more comprehensive picture of how a complex combination of factors — from age to sex to food quality — play a role in how calorie intake affects monkeys’ health and longevity, Mattison explained.

Anderson said that rhesus monkeys are particularly good test subjects in that they are susceptible to the same impacts of age and disease that humans are. She said that the combined results of years of research from these teams can help deepen our understand of aging — human and primate alike — and ultimately yield insights on how to provide better health outcomes as people get older.

Moving forward, Anderson said this research could offer a clearer understanding of how the calories one consumes can contribute to the ills associated with aging.

“Traditionally, there are two different ways of looking at age-related disease. One is: ‘wait till you get it and treat it.’ The other strategy is: ‘make changes and preemptively fight the disease.’ Obviously, the second one is better. If we can get in at an earlier stage and, for example, lower your risk for diabetes by determining what triggering events exist, then we could have better health outcomes,” she said.

“In the course of our continued research, I fully expect we’ll understand in fine detail aging and its effects, to see how caloric intake affects neurological, skeletal, tissues. If we can identify tissue-specific insights, we may find new ways to fight age-related diseases based on our research. It’s a whole new avenue for how we treat and prevent disease.”