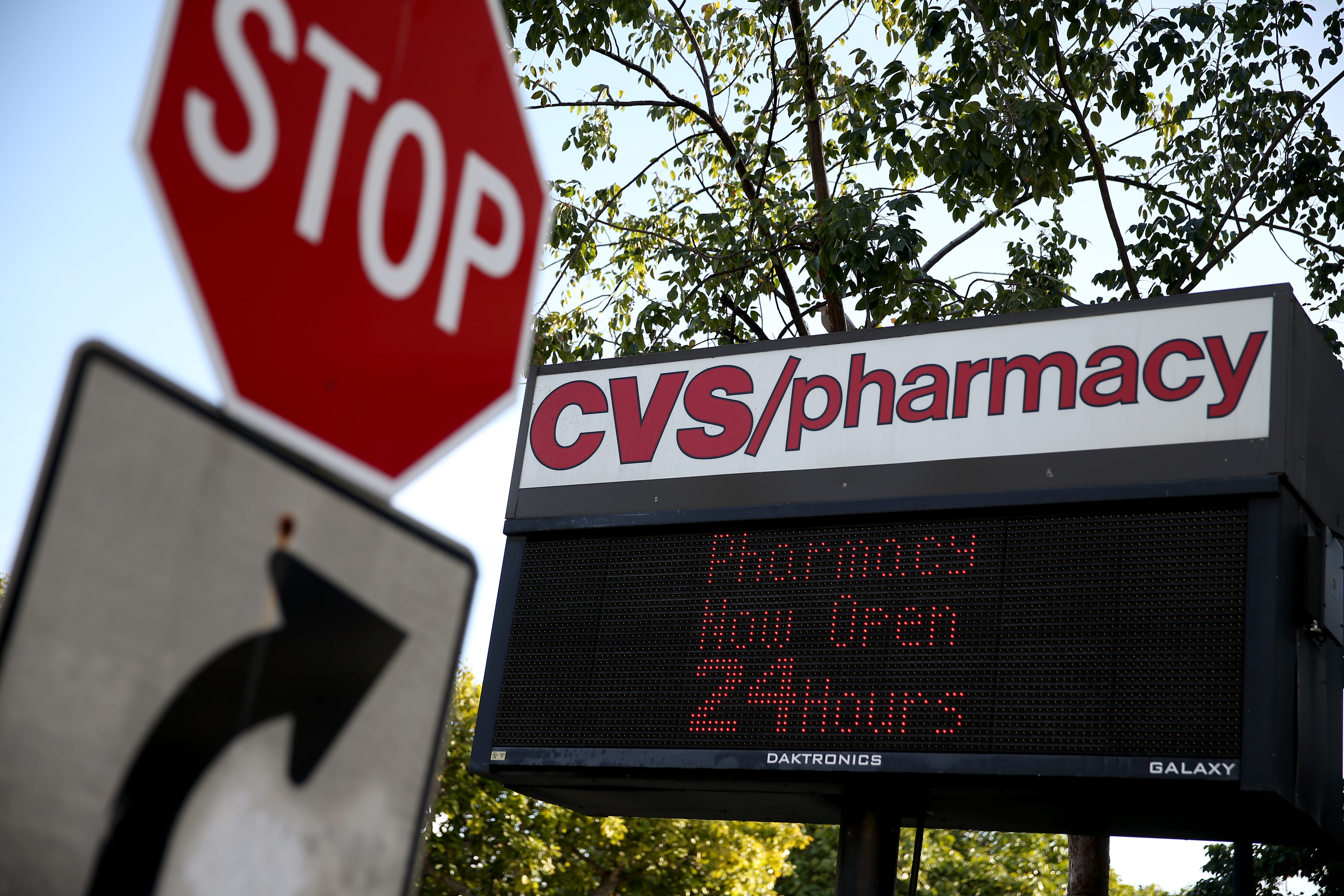 In the first week after its October 20 launch, Apple Pay was being accepted at CVS Health and Rite Aid locations, but the drugstore chains abruptly shut off the terminals where mobile payments were being made, according to reports.

Both CVS and Rite Aid are part of a consortium of retailers that make up the Merchant Customer Exchange (MCX), the company that developed a rival technology for mobile payments called CurrentC.

CurrentC does not use the NFC technology that the Apple Pay and Google Wallet payment systems do. Instead, the app generates a unique QR "paycode" at each transaction, which the purchaser scans with his or her phone and then shows to the cashier. It automatically applies store sales and promotions, as well as loyalty card points and rewards, which are stored, along with a user's bank account information, in MCX's encrypted cloud.

The CurrentC app, available for free download on iTunes ahead of launch, links to a user's checking account, store gift cards and select store-branded debit and credit cards. By drawing directly from checking, CurrentC saves stores the 2 to 3 percent transaction fees charged by credit card companies, a boon for the owner-member merchants, and a potential motivator against accepting Apple Pay and Google Wallet.

Walmart, Target, Best Buy, Dunkin' Donuts, Lowe's, 7-Eleven and Gap brands are also among the businesses that will use CurrentC when it begins its national rollout in 2015. The 58 that comprise the CurrentC network represent a total of more than 110,000 retail locations nationwide, about half the number of stores boasted by Apple Pay.