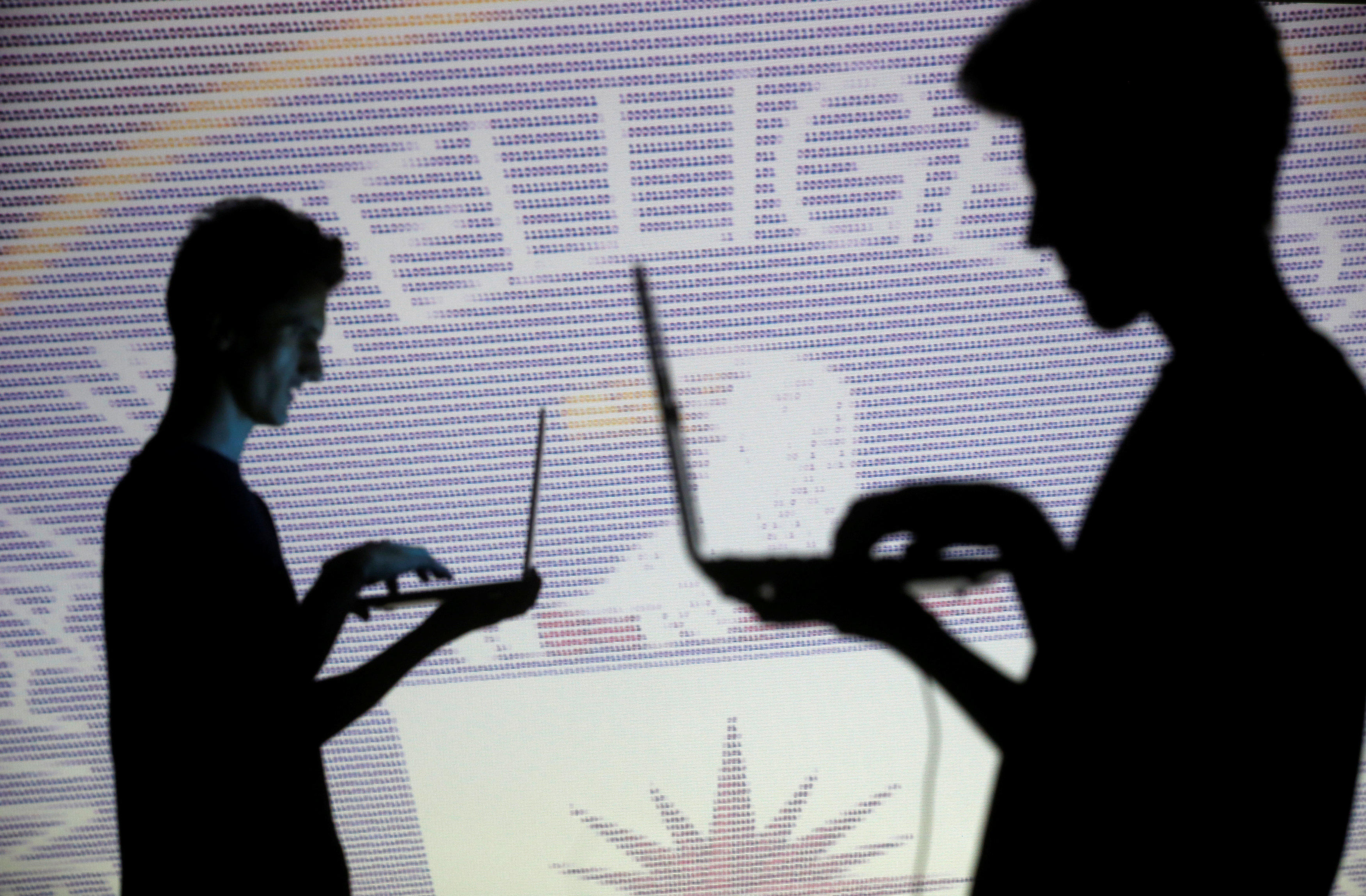 The hacking tools used by the Central Intelligence Agency may have been involved in at least 40 cyberattacks in 16 countries, according to security firm Symantec.

The company, which issued its report on Monday, based its conclusion on the disclosure of those tools by WikiLeaks last month. The documents showed how the spy agency was able to hack into phones, computers and even televisions to snoop on people. Reuters was the first to write about the report.

Symantec didn’t directly blame the CIA for the hacks, which occurred at unspecified dates, according to Reuters. The company also told Reuters that the targets were all government entities or had legitimate national security value, and were based in Europe, Asia, Africa and the Middle East.

But the WikiLeaks disclosures have added to widespread anxiety about online snooping and the erosion of digital privacy. Those fears stretch back beyond Edward Snowden’s revelations four years ago about NSA surveillance, and they hit a new high point in early 2016 when Apple battled the US government over access to iPhones. Hacked emails, meanwhile, became a hot-button issue in last year’s presidential election.

A spokesman for Symantec wasn’t immediately available to comment on the Reuters report.

A CIA spokesman declined to comment on the Symantec report. The agency had previously declined to comment on the leaks themselves, only noting that “the American public should be deeply troubled by any WikiLeaks disclosure designed to damage the Intelligence Community’s ability to protect America against terrorists and other adversaries. Such disclosures not only jeopardize US personnel and operations, but also equip our adversaries with tools and information to do us harm.”

CNET is unable to verify whether the WikiLeaks documents are real or have been altered.

CNET Magazine: Check out a sampling of the stories you’ll find in CNET’s newsstand edition.