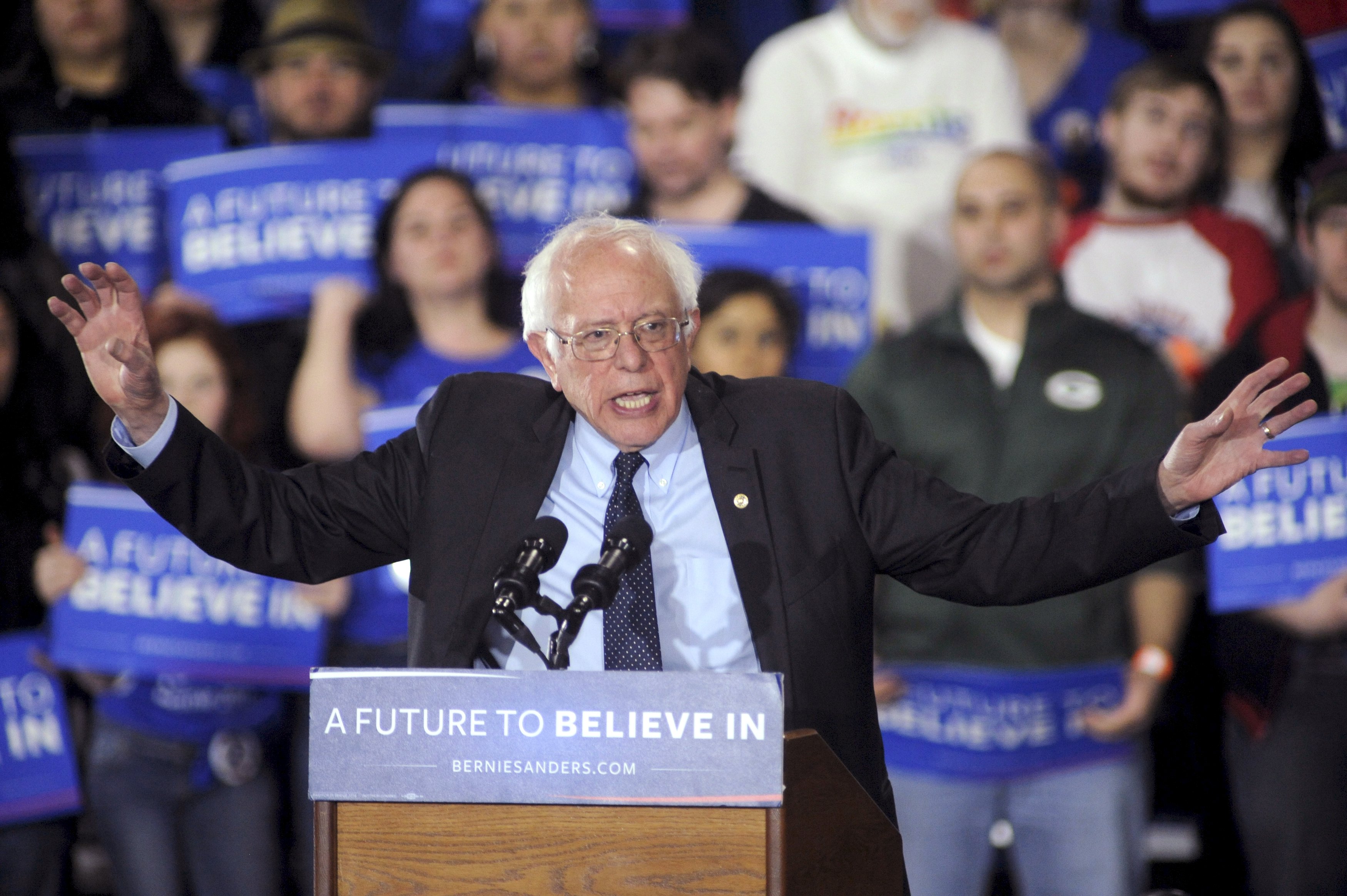 The D.C. Council will hold an emergency vote Tuesday on legislation that would put Vermont Sen. Bernie Sanders on the D.C. primary ballot after an administrative error left him off, CBS News has confirmed.

Sanders' campaign submitted the required paperwork and $2,500 fee to the D.C. Democratic Party by the deadline, as did his Democratic rival Hillary Clinton; the local party didn't notify the D.C. Board of Elections until a day after their March 16 deadline to certify candidates for the ballot.

The legislation, first reported by NBC4, which will be presented at a D.C. Council meeting Tuesday, would rectify the issue.

"We did what the D.C. law requires in order to get Bernie on the ballot and we are confident he will be on the ballot," Sanders spokesman Michael Briggs said in a statement at the time.

Clinton campaign chairman John Podesta tweeted in support of Sanders' inclusion, saying Thursday that "an administrative error should not keep a candidate off the ballot":

One challenge, filed by a D.C. Democratic voter, was filed against Sanders' registration, for which a hearing will be held next Wednesday. No challenges were filed against Clinton.

D.C.'s Democratic primary is on June 14, the last contest on the calendar for either party. For Democrats, 45 total delegates are at stake.