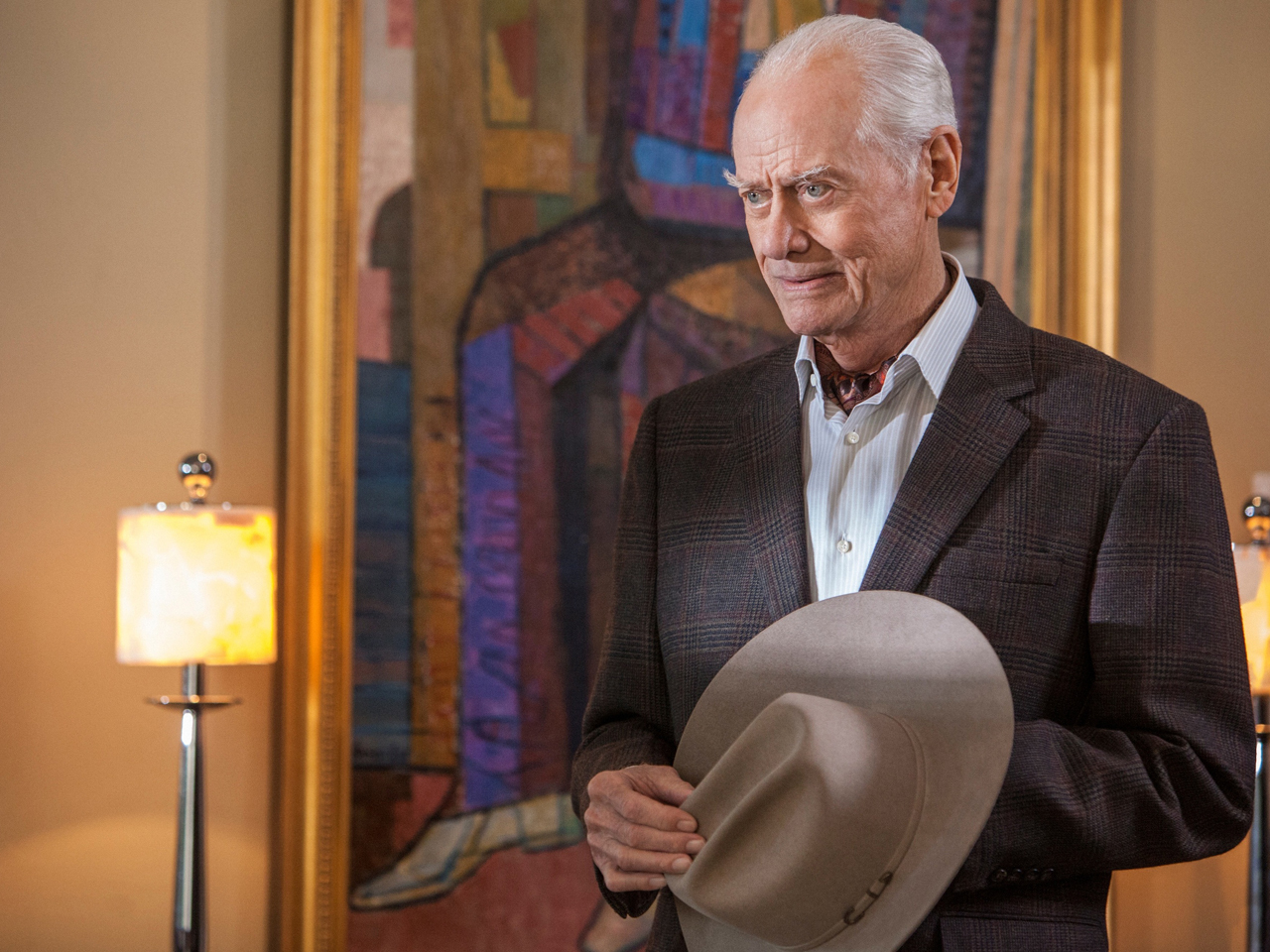 That's the mystery propelling "Dallas" through the rest of its second season as a revival on TNT.

And that question hangs heavy after Monday night's episode which confirmed the sad truth every viewer knew was coming: glorious scoundrel J.R. Ewing has died, after decades of living-on-the-edge infamy dating back at least to 1980, when he was gunned down in his office and left for dead, with "Who shot J.R.?" the question on every viewer's lips for months afterward.

J.R.'s fate was sealed this time by the intrusion of reality. In November, Larry Hagman died of cancer at 81. And when he died, he took J.R. with him.

So the new episode -- the first without Hagman's deliciously vile presence -- stands as a fitting tribute both to him and to J.R., complete with a wake and a funeral for the rascally oil baron. Even the oh-so-familiar theme music is rearranged from its quickstep tempo to a dirge. The message of this episode, titled "J.R.'s Masterpiece": Ewing is gone but not forgotten.

"I need to know who killed my father, and why!" snaps his son John Ross in the new episode.

Sue Ellen, John Ross' mother and J.R.'s long-suffering ex-wife (played by Linda Gray), hoists a Dallas directory and reminds him, "Half the people in this phone book wanted to."

Now the cast and crew of "Dallas" have a huge task in front of them: to outlive one of TV's most celebrated villains.

Tell us: Do you think "Dallas" can survive without Hagman?