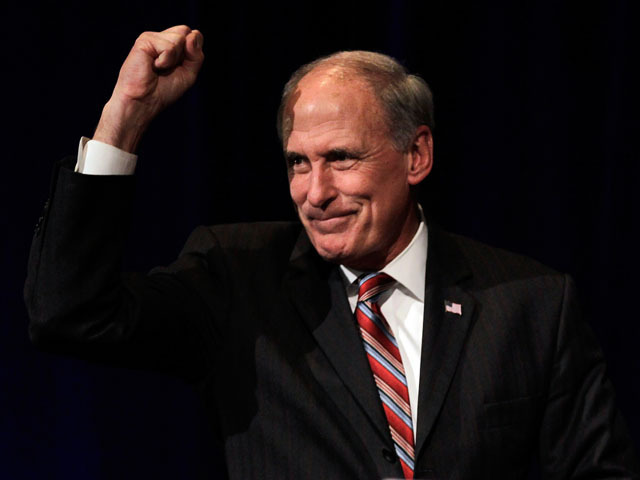 Washington needs to get its fiscal house in order, Republican Sen.-elect Dan Coats of Indiana said today, and Republicans in the Senate won't compromise on initiatives that could result in more debt.

"We've got to stop the spending," Coats told "Washington Unplugged" moderator Bob Schieffer. "Saying no to more spending is what the people want us to do... So [Democrats] need to come to us on that principle."

Republicans should be willing to sit down with Democrats and come up with reasonable solutions, "but if it's more the same of the last two years, we're going to have gridlock," Coats said. "We have the votes now to keep gridlock, to keep us from going futher into the hole of debt."

Coats' remarks come a day after Republicans in the House voted down a bill to extend unemployment insurance, which will expire for 2 million people on Dec. 1 unless Congress extends the benefits. Republicans said they wanted the bill to be paid for. The legislation actually won a majority of votes, but Democrats brought the measure to the floor under fast-track rules that required a two-thirds vote to pass.

Such a measure will have even less of a chance of passage next year, when Republicans take control in the House. In the Senate, Democrats still maintain a majority (albeit a smaller one), but Coats said he is optimistic that Democrats in the Senate will compromise with Republicans.

"There are 23 Democrats up for election in the Senate in 2012," he said. "If they were watching what happened in 2010 to their colleagues, they may be willing to come across the aisle and say, yeah, this debt thing and this job thing is important, and our policies haven't worked. Let's work together."

Coats, who represented Indiana in the Senate from 1989 to 1999, said he never intended to return, but he felt compelled to do so.

"I was distressed over the direction the country was going," he told Schieffer. "It sounds corny, but at a certain point in life you really do start thinking about your kids, your grandkids and the future of the country."