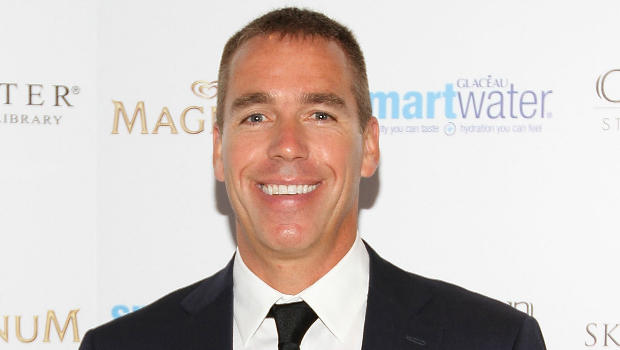 ASPEN, Colo. -- Longtime NBA agent Dan Fegan died in a car crash Sunday. He was 56. The Colorado State Patrol says Fegan was driving an SUV when he tried to merge onto a highway and was broadsided by a commuter bus near Aspen, which is about 180 miles west of Denver.

Colorado State Trooper Gabe Easton told the Aspen Times the SUV's other occupants, Fegan's 5-year-old son and a 29-year-old California woman, were airlifted to a Denver hospital in serious condition.

The NBA posted a tweet offering its condolences and thoughts to Fegan's family.

No one on the bus was hurt. The Roaring Fork Transportation Authority CEO said the driver didn't have time to avoid the collision.

Fegan was long considered one of the best player agents in the NBA, a ruthless negotiator on behalf of clients that included John Wall, Dwight Howard and DeMarcus Cousins. In 2016, Fegan was on Forbes magazine's list of top agents.

Reaction also came in from one of Fegan's clients, Memphis Grizzlies forward Chandler Parsons who wrote on Twitter "This isn't fair but i know you are in a better place":

The Aspen Times wrote that one of the Aspen fishing guides that befriended Fegan after teaching him how to fish two years ago, remembered him as a loving and devoted father.

"He loved his job as a father more than anything," Andrew Shaw said. "He was a hell of a sport agent, but I would say he was an even better father."