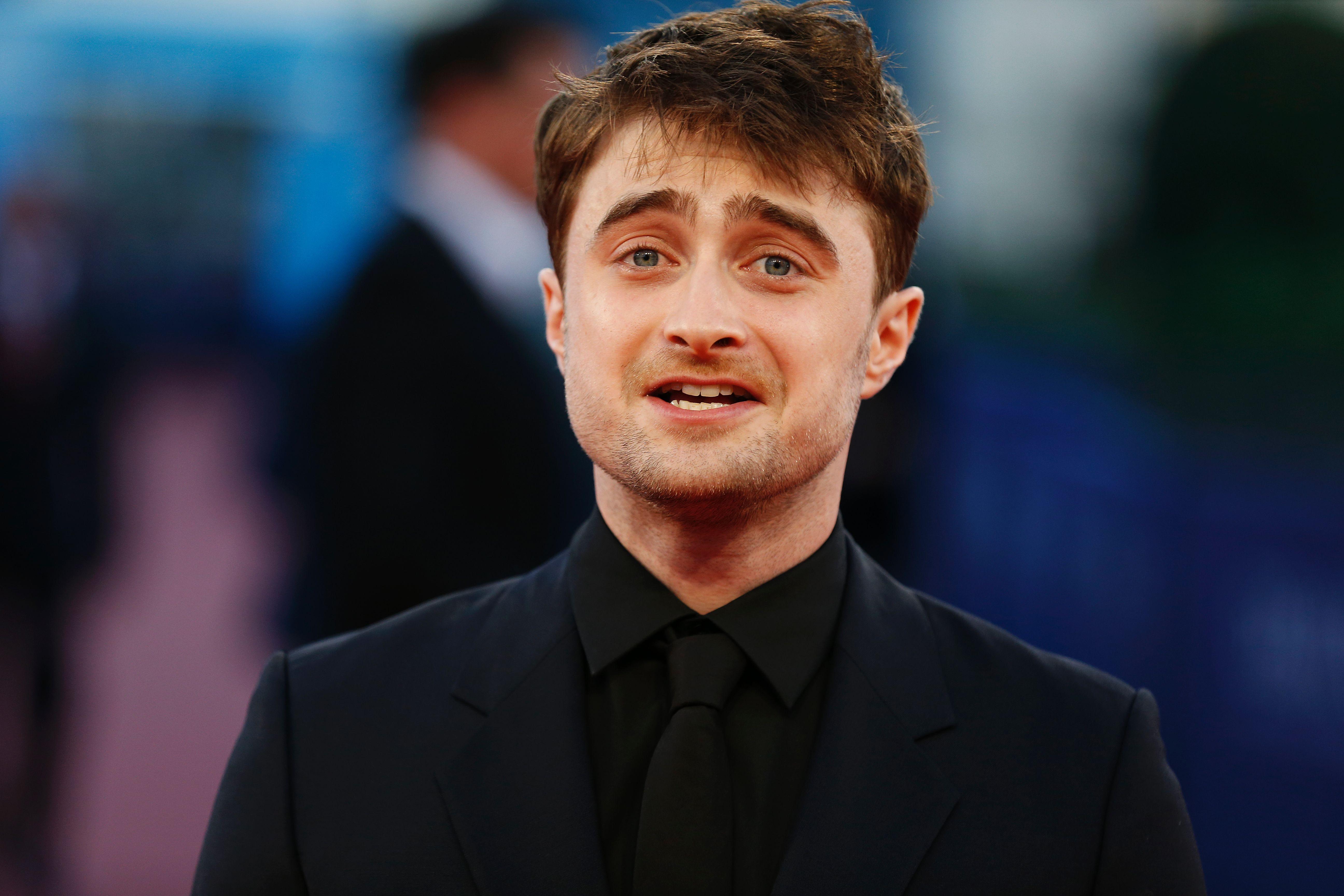 The Boy Who Lived is looking to become one of the countless who die on “Game of Thrones.”

Former “Harry Potter” star Daniel Radcliffe admitted that he’s dying to, well, die on the hit HBO series, if they’d have him.

“I would love to,” he told Digital Spy when asked if he’d be up for a brief “Game of Thrones” stint. “If they want to just bring me in and f**king kill me, I would be so happy to do that.”

Radcliffe is also keen for other television work, but the potential commitment has been causing him to doubt.

“I’ve recently read a couple of really good TV pilot scripts. But then it’s signing on for seven years,” he explained. “Right now, I have a little bit of freedom. So if I read a script for something that’s filming next year, I don’t have to turn it down because I’m not available -- which I did, for a long time.”