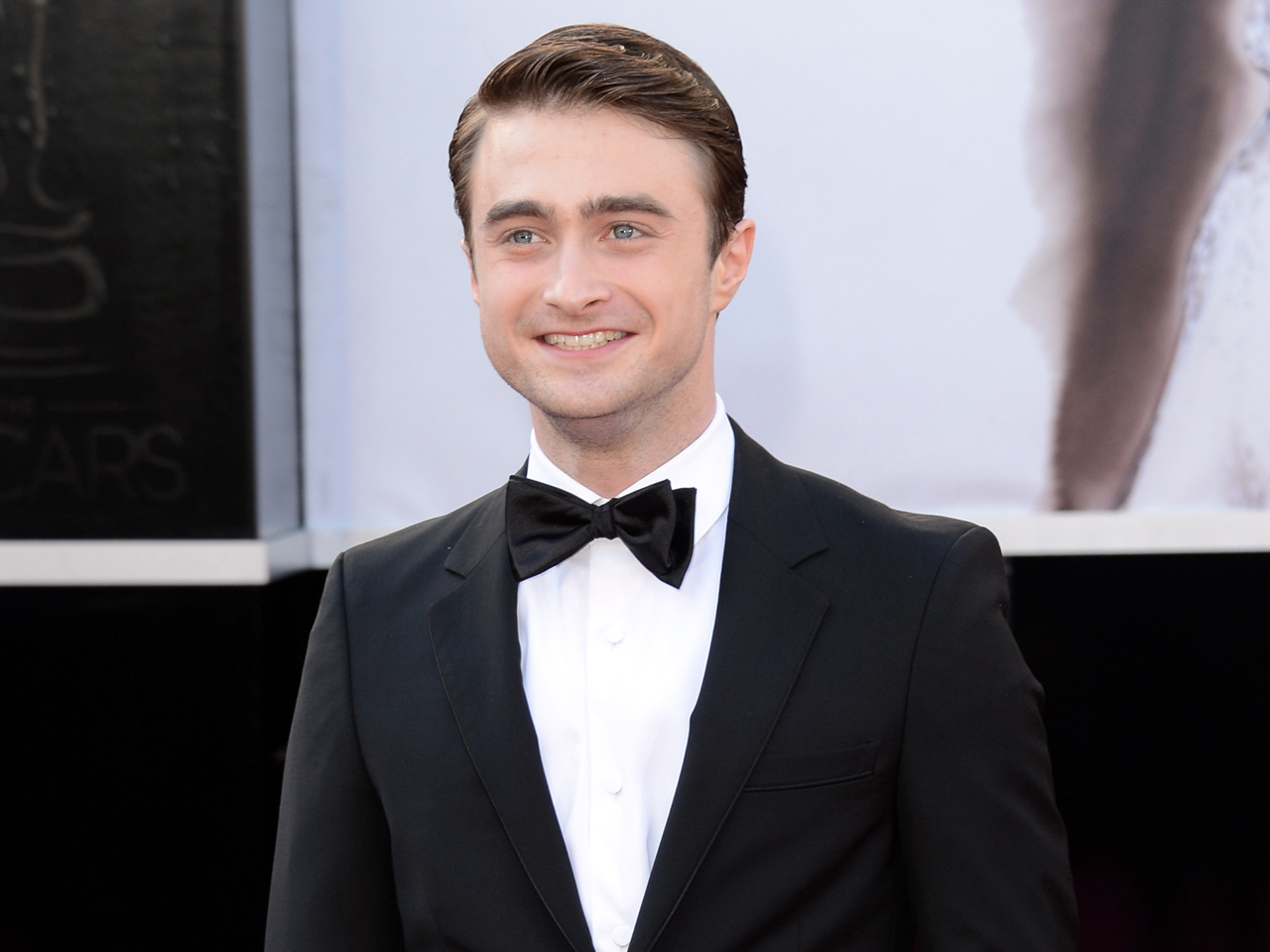 The time is coming -- maybe sooner than you expect -- when you look at Daniel Radcliffe and don't think "Harry Potter."

The 23-year-old actor has gone from boy wizard to Broadway hoofer to Beat poet Allen Ginsberg, whom he plays in new film "Kill Your Darlings." He has several wildly different films lined up, and is soon to take to the London stage as star of Martin McDonagh's barbed comedy "The Cripple of Inishmaan."

The play gives audiences the chance to see Radcliffe in yet another new light, as Billy, a disabled orphan in 1930s Ireland who harbors an unlikely dream of Hollywood stardom.

"I think one of the hilarious things about this play is, by our standards today, how politically incorrect it is," Radcliffe said of the story, "So much of the comedy is just people being relentlessly cruel to Billy.

The play is Radcliffe's first time on the West End stage since his 2007 run in "Equus," which featured the then-teenage actor in a nude scene, triggering a deluge of headlines. But critics praised the young actor's brave and committed performance.

Since then, he's mixed movies and theater work, including a 2011 Broadway run as a scheming businessman in "How to Succeed in Business Without Really Trying."

He's shot three films due to come out in the next year.

"Hopefully later on this year people will start to see some very different performances from me. And hopefully some really good movies," he said. "It's about the movie as a whole, not just people studying my performance and seeing how I'm getting different and how I'm growing up."

Radcliffe seems comfortable with the Harry Potter legacy, happy to have made the often tricky transition from child star to adult actor.

"People always say, 'Don't you just want to forget about it?' No! That was my entire adolescence."

"The Cripple of Inishmaan" opens in June at London's Noel Coward Theatre for a 12-week run.