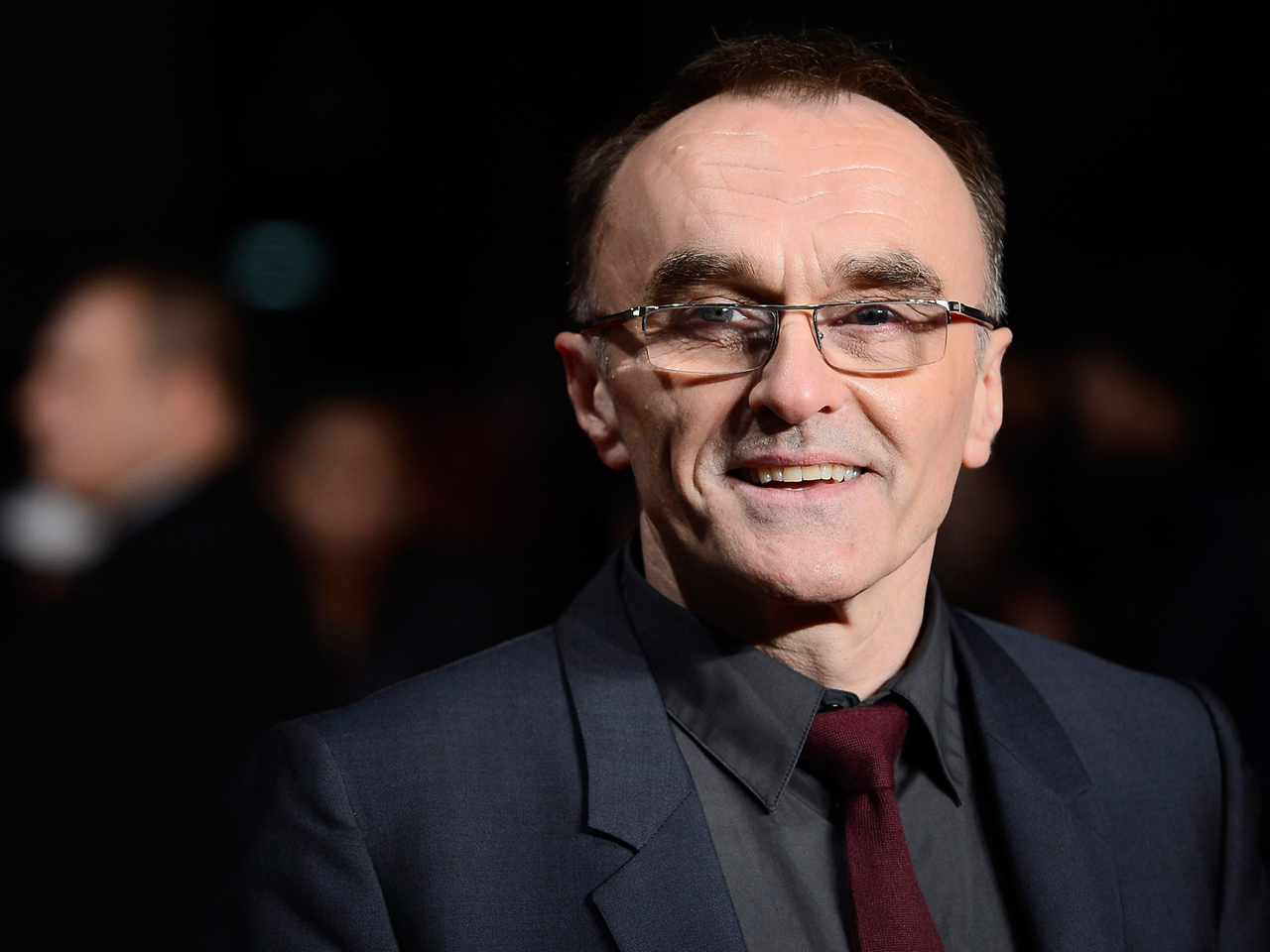 Look out "Trainspotting" fans, Ewan McGregor and the gang could be running down the streets of London once again to the tune of Iggy Pop.

Oscar-winning director Danny Boyle says a follow-up to his 1996 dark comedy is on his radar.

"We'd love to be able to produce something that used the idea of it, not just as a sequel but something that spoke to people about time passing," Boyle said Tuesday at the London premiere of his new movie, "Trance." "If we could get those same actors in the same parts and, you know, 20 years has passed. If we're all still at it by then, that would be an incredible opportunity yes."

Boyle has turned out a string of acclaimed films since he made "Trainspotting," including "127 Hours" and "Slumdog Millionaire," which won a best picture Academy Award in 2011 as well as a best director Oscar for Boyle.

And while he was happy to accept the big award, there was one prestigious honor Boyle says he wouldn't want.

Following his key role directing the opening ceremonies at the 2012 Olympics in London, the filmmaker was offered a knighthood title by Queen Elizabeth II, but he refused because he wanted to stay a team player.

"I thought anything that picked me out like that wouldn't be appropriate to the spirit in which we'd gone into [the 2012 Olympics]," Boyle revealed, "We made it all as equal citizens...the volunteers were amazing because they were treated well by everybody. They weren't just moved around. It felt like it wouldn't be appropriate compared to that kind of communal effort really."

Boyle, 56, and Dawson, 33, have been in a romantic relationship since filming wrapped on "Trance," although there have been recent reports that the couple has split. This seems to explain their cool behavior towards each other on the "Trance" red carpet -- watch the video above to see for yourself.