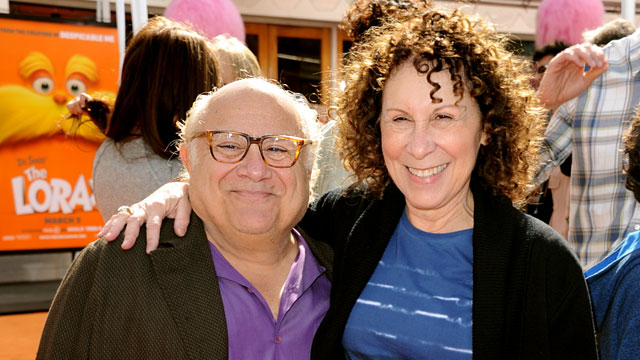 Actors Danny DeVito and Rhea Perlman are reportedly reconciling after a six-month separation following more than 30 years of marriage.

A source tells People magazine that the couple has quietly been working on their relationship in recent months and have ended the separation. "They love each other -- always have and always will," the source, identified as "a friend of the couple," is quoted as saying.

The couple worked together on the classic sitcom "Taxi" (1978-1983) and appeared onscreen in the 1996 comedy film "Matilda." In 1992, the pair founded Jersey Films, a production company behind many movie hits including "Pulp Fiction," "Garden State," "Erin Brockovich" and "Freedom Writers."