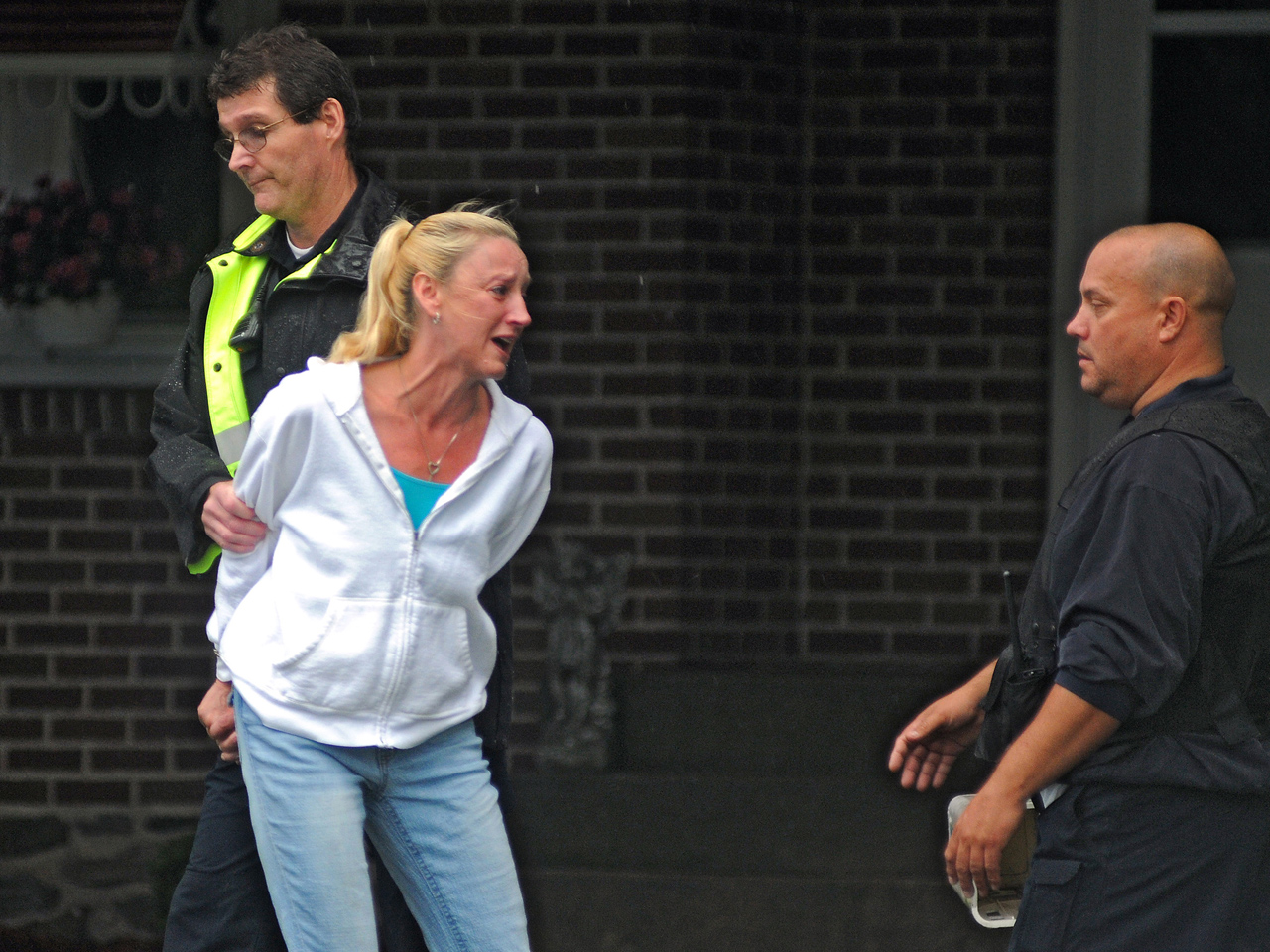 Benway's brother called police Saturday night after finding the bodies of the 41-year-old father and his daughter, Abigail, Worcester County District Attorney Joseph Early Jr. said. The bodies were found in the master bedroom of their two-story Oxford home.

Owen, Benway's 9-year-old son, was found shot in the head in the kitchen and was taken to UMass Memorial Children's Medical Center in serious condition. Early's spokesman said Sunday that Owen has been in pediatric intensive care. No additional information about his condition was provided.

Unaware of what happened, Benway's wife Kelleen returned home after the shootings and found a swarm of police cruisers and television crews, Early said. She was then taken to the children's hospital, where authorities told her the fates of her children and husband.

Benway's brother Shawn reportedly lived on the first floor of the home with his wife and mother. Shawn Benway called 911 to report the shootings, Early said.

Police couldn't speculate on a motive, Early said. The Benways separated weeks ago, but were still married.

No restraining orders had been filed against Daryl Benway and he had no criminal record, the DA said. He had a gun license that expired in 1999, Early said.