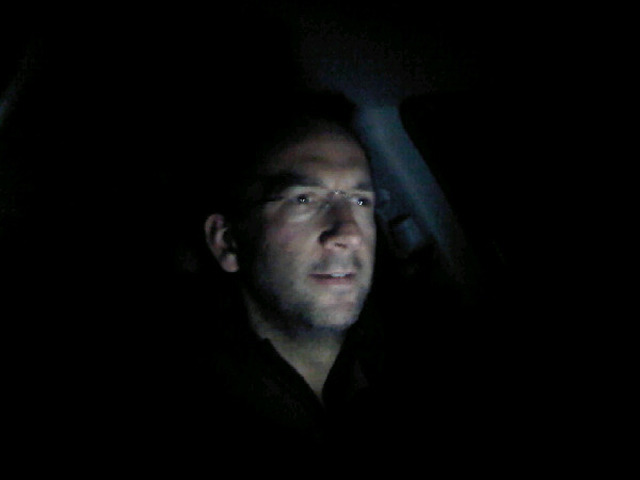 Another day, another delay. I spent yesterday in Coeur d'Alene, Idaho, waiting to catch a ride with an independent auto hauler heading east to Chicago. He was going to drop me in Billings, Mont., so I spent the day at a hotel - cleaning it. Work as a housekeeper is physical and exacting work and I have a new appreciation for the people who take the messes we often leave in a hotel room and turn it into something that looks brand new and inviting.

I made almost 100 bucks cleaning rooms and then called my ride. He was still waiting to fill up his truck so his departure was delayed. OUT OF LUCK again. Flights were too expensive or too many miles (remember the maximum distance I can travel is 1,000 miles). I was exhausted, but I had to move east and had no time to wait another day here.

I took the money I earned at the hotel and promptly called Avis. Seventy-six bucks got me a car and a way out of town.

Then I called Amber Grant, who had emailed me, asking what she could do to help. She doesn't watch the show, but her friend from Washington, D.C. emailed her and said that I was coming through town. She was kind enough to take me to Subway for dinner. One $5 foot long later, I was on my way - stomach and gas tank full.