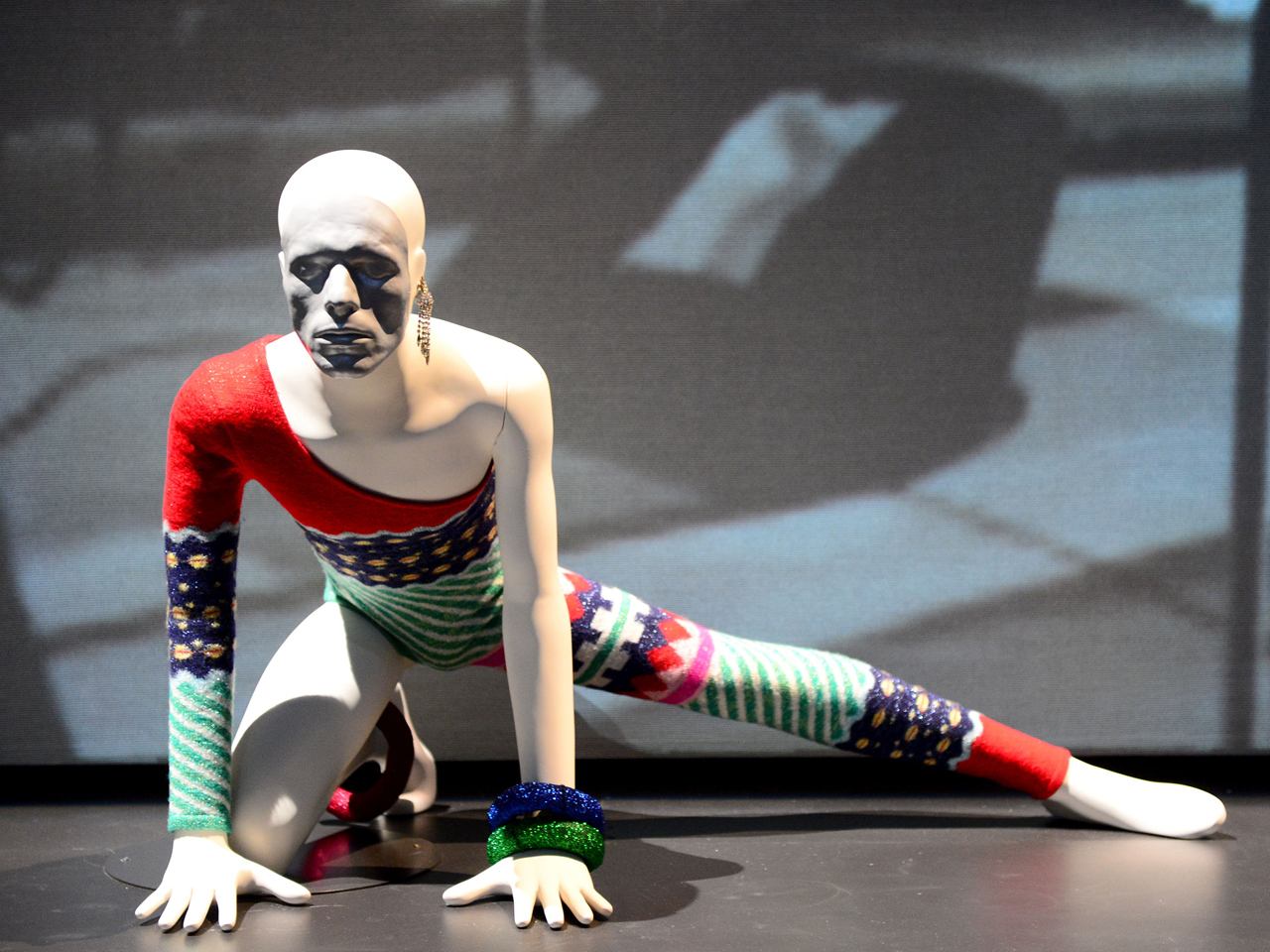 An exhibition devoted to singer David Bowie has brought in record ticket sales for London's Victoria and Albert Museum.

The museum says the retrospective is the fastest-selling show in its history -- 50,000 advance tickets have been sold for "David Bowie Is," which opens on Saturday.

The exhibition brings together more than 300 objects, including sheet music, lyrics, videos, instruments and extravagant costumes, many from Bowie's personal archive.

It charts the career of the musical chameleon, who was born David Jones in London in 1947 and went on to create outlandish personas including alien rock star Ziggy Stardust.

This is the first time the museum has devoted a show to a pop star, but co-curator Victoria Broackes said Wednesday that "Bowie is no ordinary pop star." She says: "He has seeped into every area of our culture."

The "David Bowie Is" exhibit can be seen at the museum through Aug. 11.