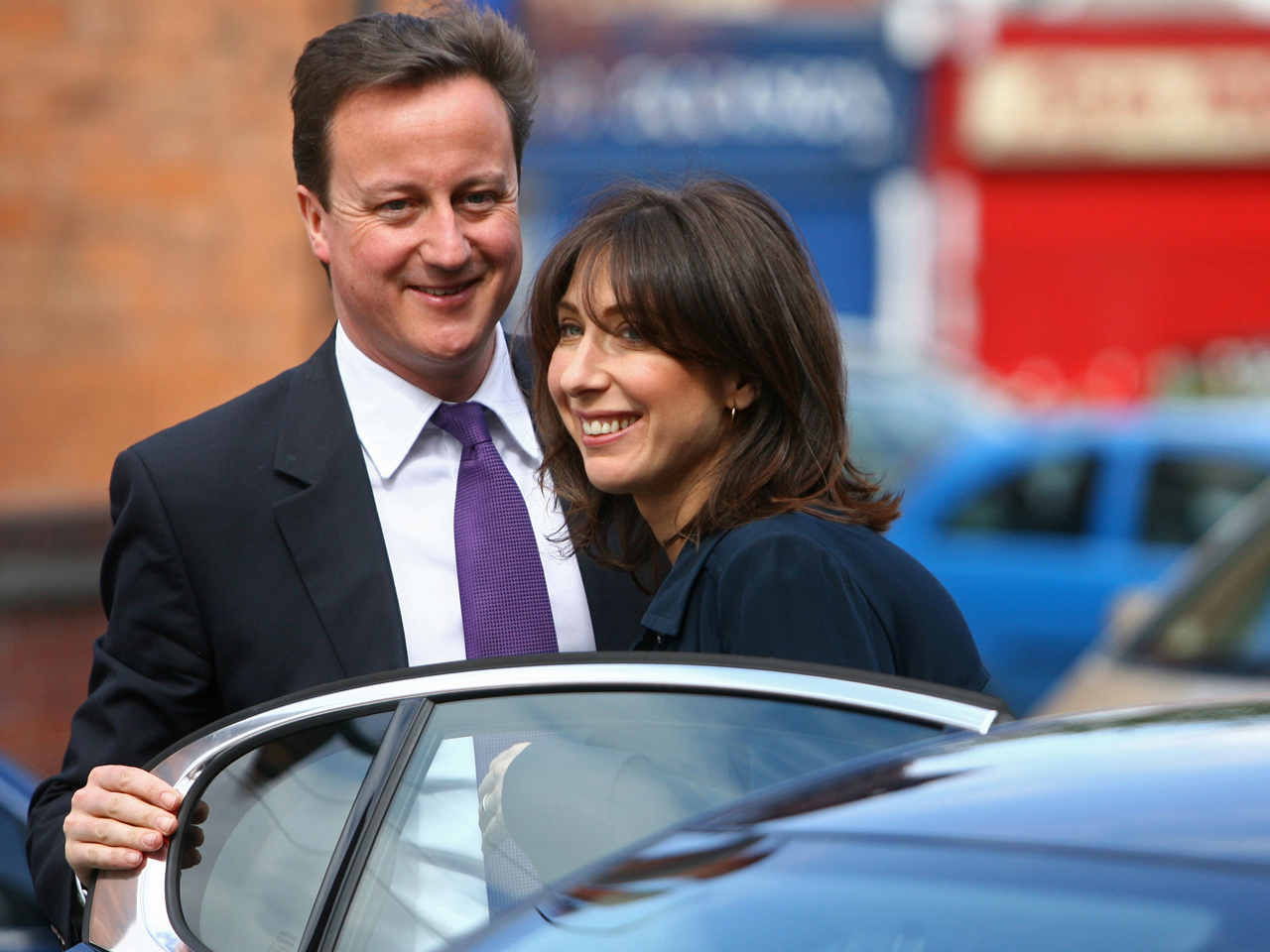 (AP) LONDON - It's every parent's nightmare — get home and realize a child is missing.

British Prime Minister David Cameron's office confirmed Monday that the prime minister accidentally left his 8-year-old daughter Nancy in a pub after a family Sunday lunch near his country home, west of London.

They said the incident happened a few months ago as the family was leaving the pub. Cameron was traveling in one car with his bodyguards and assumed that Nancy was in the other car with his wife Samantha and two other children. Samantha assumed the child was with her father and only realized she was missing when they got home.

Cameron's Downing Street office said pub staff looked after Nancy until Cameron drove back to get her 15 minutes later.